By Andrew Lockwood in Music Reviews on 07 June 2021

Whip-Smart artist Liz Phair has just released her first new full length album in over a decade with her latest record, Soberish. Phair's new album follows her independent release of Fun Style back in 2010 and more recently the repackaged retrospective anniversary issues of Girly-Sound To Guyville. The Grammy nominated artist, who came to prominence with her breakthrough debut album, Exile In Guyville back in 1993 has had mixed reviews of her music this century with her shifting style dividing critics. Soberish will do little to appease those that fawned over Exile In Guyville or Whip-Smart. 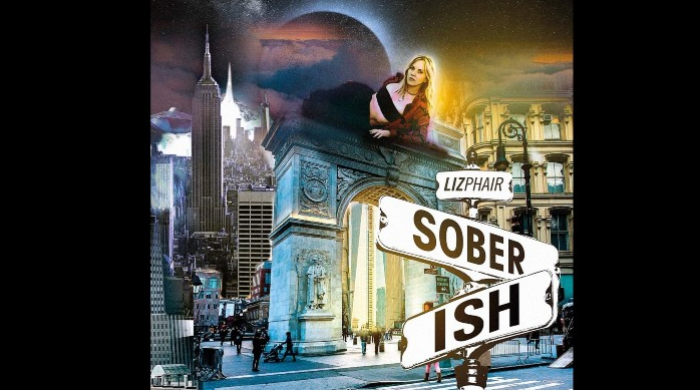 Soberish contains none of Phair's flair for pointed expression. It is devoid of any attitude, anger or angst. Where Phair's 20th century albums were challenging and engaging, Sobreish is as laid back and lethargic as anything she's previously ever done. Liz Phair's latest record is Easy Listening that contradicts the very term if you were wanting or anticipating anything approaching her best work. Soberish, whilst not Phair's finest album is also a little lazy. The song writing seems to be stuck in the past along with the arrangements.

This week's Album of the Week is a hugely respected indie record by the indomitable Liz Phair. Her debut album 'Exile in Guyville' was released on this day (June 22nd) in 1993, and became Matador Records' most successful record at that time. It's still a huge influence on more contemporary alt rock artists. Considered by many to be a groundbreaking piece of alternative rock music, and indeed one of the greatest albums of all time, 'Exile in Guyville' was a raw piece of prolonged teenage angst by a 26-year-old guitarist from Chicago. Co-produced by Brad Wood - who also worked on Placebo's debut album - it raised Matador's profile significantly with the endless critical acclaim it would go on to receive.

Continue reading: Album Of The Week: The 25th Anniversary Of Liz Phair's 'Exile In Guyville' 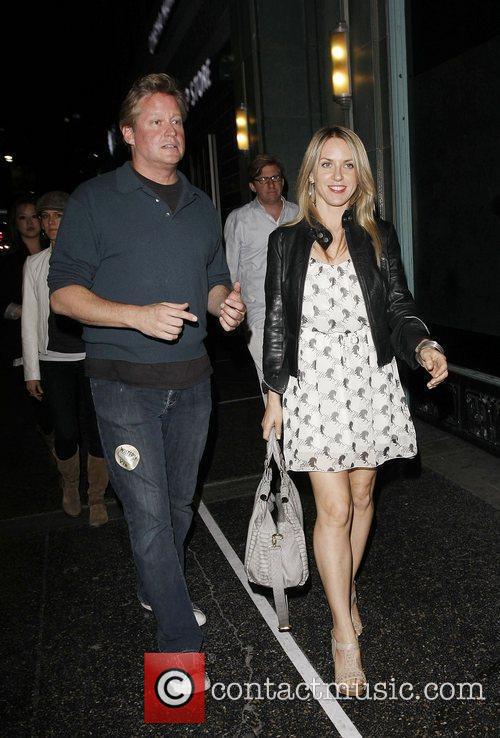