There's a terrific script at the heart of this World War II thriller, with a blast of complex romance alongside some dark Hitchcockian twists. But filmmaker Robert Zemeckis (Forrest Gump) was probably the wrong man for the directing job, as he overproduces every scene to within an inch of its life. Everything is so big and slick that the story begins to be swamped by the too-perfect costumes and scenery. Which makes it difficult for the audience to engage in what should really be a scrappy, dangerous little drama. It all kicks off in 1942 Casablanca, where Canadian pilot Max (Brad Pitt) meets French resistance agent Marianne (Cotillard), and together they pose as a couple to infiltrate a party and assassinate a high-ranking Nazi. They also fall in love, and afterwards decide to move to London together and start a family. But a year later, as they are raising their young daughter in leafy Hampstead, Max is told by British officials (Jared Harris and Simon McBurney) that Marianne may have secretly been a German spy all along. And there's now a countdown, as a trap as been laid to prove her guilt unless Max can find evidence to the contrary.

What follows is a tense series of events that are drenched in suspicion and intrigue as Max scrambles around to find the truth while trying not to let Marianne know what he's up to. It's a clever set-up that's very nicely played by Pitt and Cotillard, both of whom bring contrasting layers of emotion and subterfuge to their roles, plus plenty of swooning romantic energy. Most intriguing is that both are able to remain likeable as things progress. So whatever the outcome, it won't change how we feel about them. The adept actors in the side roles are excellent, although they're little more than more scenery around the central couple. 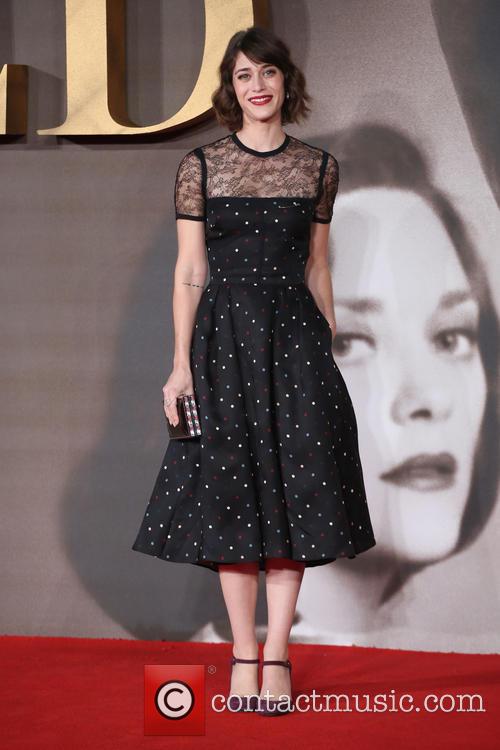 It's 1942 and the world is in the middle of a war unlike any that have happened before. The Nazi Party not only have control of Germany but they've branched out into France and their grip is tightening on lands further afield. The allied forces only held relatively small areas in France and many operatives worked undercover.

Marianne Beausejour is one such operative, she's a beautiful woman who managed to infiltrate certain circles. She's deep undercover and is trusted by her enemies. Max Vatan is spy assassin who's sent to France to help the allied forces. The pair fall for one another and start a love affair. As their relationship deepens, their safety is compromised and they both must fight to protect the love they've built.

The story for Allied is written by Steven Knight (Burnt & Peaky Blinders) and is said to be based on a true story. In the sequel Now You See Me 2, Lizzy Caplan joins the ensemble as the only female magician in the bunch, this time helping to save the world from an evil tech genius.

There were a lot of reasons why she was drawn to the role alongside Jesse Eisenberg, Mark Ruffalo, Woody Harrelson, Dave Franco and Daniel Radcliffe, plus Morgan Freeman and Michael Caine. "I admired all of these actors," she says. "And being offered the opportunity to go shoot a film of this calibre in London and China with people I respect so much was a dream come true. I've never made a movie like this!" She particularly enjoyed the fact that the thrilling elements are continuously undermined by humour, so the film is very funny without being "a straight-up comedy," she says. "And they gave me so much free reign to improvise and make the character as strange and odd as I wanted, and not the two-dimensional token female role. I felt more freedom on this than I have with a lot of comedies I've done."

Continue reading: Lizzy Caplan Takes A Stand For Women In Now You See Me 2

The Four Horsemen aren't just magicians; they're illusionists with an agenda. Their initial stunt was so spectacular that no one saw it coming - especially Arthur Tressler, a very wealthy businessman who owns multiple businesses including an insurance firm.

It's been a year since The Four Horsemen performed their spectacular stunt which saw them send Thaddeus Bradley to prison and Tressler almost bankrupt. Now the team are back with another target in their sights - this time they plan on targeting a crooked tech magnate but before they get chance to fulfil their new illusion, they group find themselves in unknown surroundings with little knowledge of how they arrived.

With their reputations on the line, the four magicians must pull off their biggest trick of all in order to save their name whilst also exposing the puppet master pulling all the strings from above.

Video - 'Now You See Me: The Second Act' Seen Filming In London

Filming for the upcoming sequel 'Now You See Me: The Second Act' was seen taking place in London. In the scene that was filmed, one member of the cast was seen performing street magic in the rain, with one of his final tricks being to stop the rain entirely.

Continue: Video - 'Now You See Me: The Second Act' Seen Filming In London 'The Interview': Why It Could Only Ever Have Been James Franco And Seth Rogen

James Franco and Seth Rogen are Skylark and Aaron in 'The Interview', with hilarious results.

'The Interview' has already become arguably the most controversial comedy of the moment, with its less than sensitive approach to the crisis in North Korea. Nonetheless, it's another tremendously funny venture from a comedy duo we just can't get enough of.

Franco and Rogen are the comedy duo of the moment

James Franco and Seth Rogen appear to be simply inseparable at the moment; having been best buddies since meeting on the set of late nineties show 'Freaks and Geeks', the pair have collaborated  on numerous projects such as 2008's Golden Globe nominated 'Pineapple Express', Evan Goldberg's memorable 'This Is the End' (in which they play themselves) and Franco's own film adaptation of William Faulkner's 'The Sound and the Fury' (yeah, we couldn't imagine them doing 'serious' either).

Continue reading: 'The Interview': Why It Could Only Ever Have Been James Franco And Seth Rogen 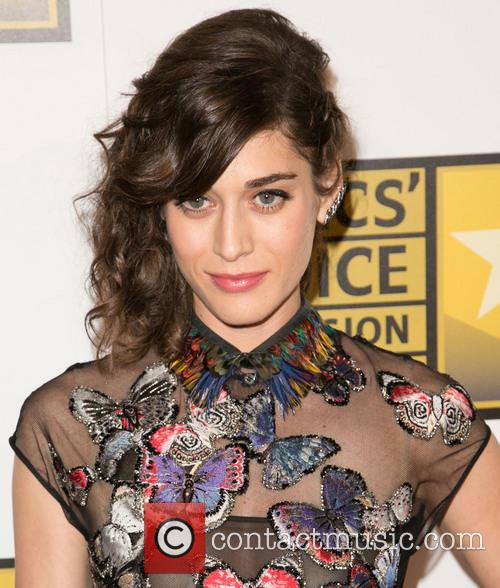 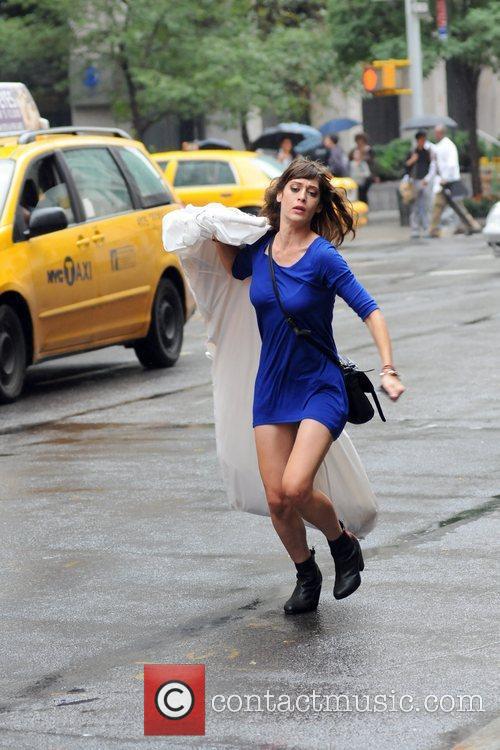 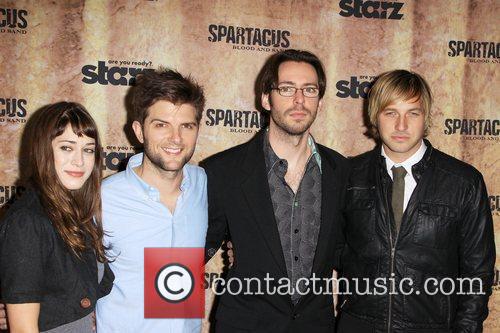