The series has been a hit for US network Spike since it’s debut earlier this year.

Channel 5 is bringing hit US series 'Lip Sync Battle' to the UK, with the show set to debut in 2016. The UK broadcaster has ordered an initial eight 30-minute episodes of the musical comedy show, which features two celebrities going head to head in a miming contest to their favourite pop songs. 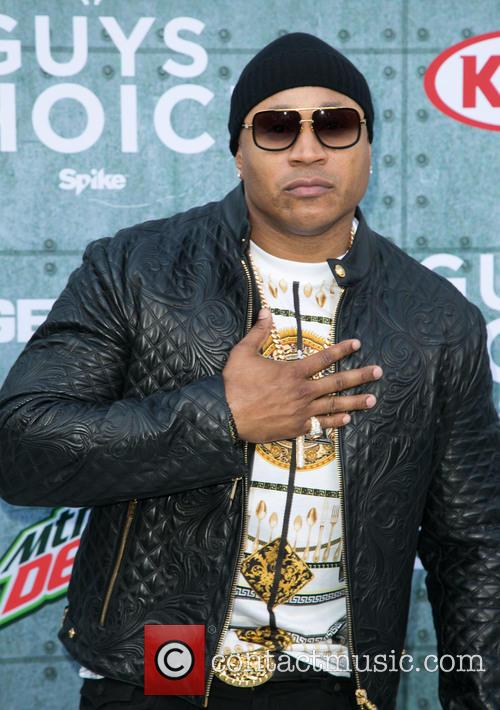 LL Cool J and Chrissy Teigen host the series in the US.

The show debuted in the US earlier this year and has been a ratings success for the Spike network. Hosted by LL Cool J and Chrissy Teigen, a second season of 20 episodes has already been commissioned for 2016.

More: Lena Dunham and Jimmy Fallon Team Up for a Round of Good Ol' Lip Sync Battle

"There is a great buzz around Lip Sync Battle – it's one of the most talked-about and fought-over formats in the world of TV right now," Channel 5's director of programmes Ben Frow said in a press release. "We're excited that our developing relationship with Spike in the US has made a UK version of the show possible and look forward to bringing entertainment back to the heart of Channel 5 primetime.”

More: Dwayne The Rock Johnson Lays The Smackdown On 'Lip Sync Battle' With Epic 'Shake It Off' Performance

Channel 5 is yet to announce who might host the UK remake or any of the celebs we can expect to see showcasing theit lip-syncing skills. So far the US version has seen stars such as Dwayne Johnson, Justin Bieber, Mike Tyson, Anne Hathaway, Jimmy Fallon and Lena Dunham compete.