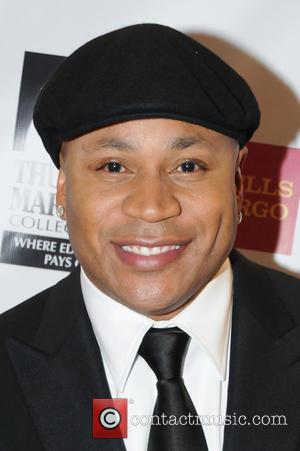 Rapper/actor LL Cool J constantly battles sinus issues whenever he spends time at home because he is allergic to his daughter's dog.

The hip-hop star's 14-year-old daughter begged her parents for a pet pooch last year (13) and the father-of-four agreed to grant her wish - even though his throat starts to close up when he is around the dog, which they have called Purple.

He tells U.S. talk show host Ellen DeGeneres, "It's hilarious... She's a year old now... it's a Wheaten Terrier. They've got a lot of energy, as I've found out as I'm sneezing and can't breathe...

"I can be near her but it gets... interesting. I'm backflipping, I'm doing a bit of sneezing, but I'm Ok."