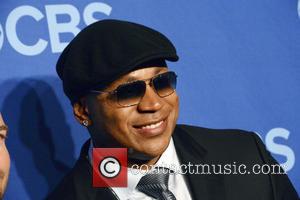 Actor/rapper LL Cool J and hip-hop mogul Russell Simmons paid a visit to inmates at a New York jail as they launched an anti-violence program for local youths.

Among those charities is LIFE Camp, a Queens-based organisation which works with youths, including inmates at Rikers, to reduce violence.

Both Ll Cool J and Simmons gave inspirational speeches to the prisoners, with Ll even noting his rough upbringing could have landed him in prison if he had not chosen to pursue a music career.

Rikers' Deputy Warden Clement Glenn tells Billboard.com that by partnering with organisations such as LIFE Camp, they hope young inmates will change their behaviour and "encourage them not to come back into the system, hoping they will integrate into society and become contributing members of their community".