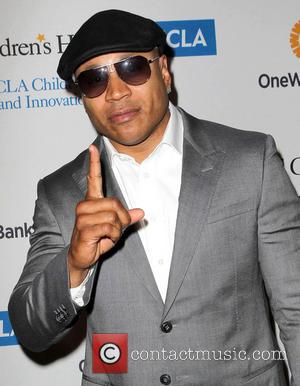 It’s been five long years since LL Cool J’s last album Exit 13, though it’s not like he’s been away, with several film projects and hosting duties for the Grammys among the things he’s been getting up to. However Authentic is the rapper’s return to the music fold, his 13th studio album and one that he’s hoping will get him back recognized and respected for what made him famous in the first place.

Sadly for LL, it doesn’t look like the critics are ready to welcome him back with open arms, Authentic receiving a range of decidedly unexcitable reviews from the great and good of American music reviewers. USA Today find the rapper to be “rusty,” adding “It's to his credit that he doesn't cater to younger listeners, but even long-time fans will struggle finding something here that really knocks them out.” The New York Daily News too don’t go in for the kill though also find themselves struggling to muster much enthusiasm. They summarize that Authentic “finds him acting more like a host than a star, an amiable ambassador without a recognizable land of his own.”

The Los Angeles Times really drive the knife in, writing “Somewhere between Grammy hosting duties, starring on a hit CBS cop drama and thwarting home burglars, LL Cool J has completely lost touch with what launched him into superstardom: rapping.” What all three reviews do seem to agree on is that his collaboration with relative up and comer Paisley is the highlight of the LP, so look out ‘Live For You’ on what otherwise appears to be a somewhat tepid album.