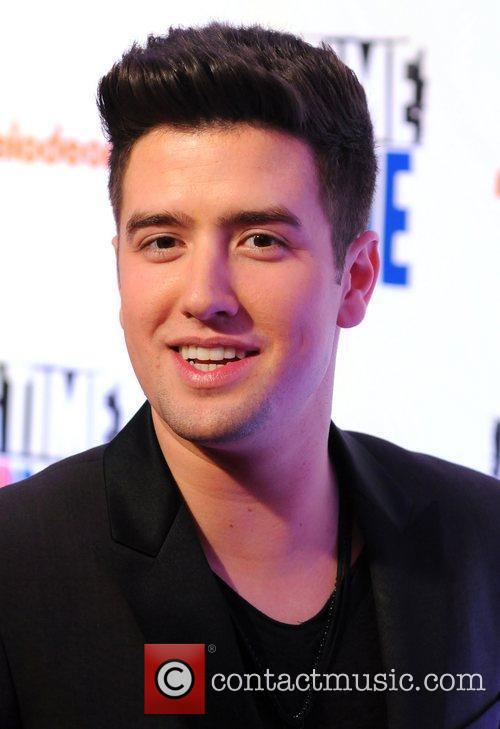 Logan Henderson Monday 27th February 2012 Big Time Rush's first-ever live Canadian television appearance on NEW.MUSIC.LIVE shut down the street outside Much HQ after thousands of screaming fans in attendance turned out to see the boyband 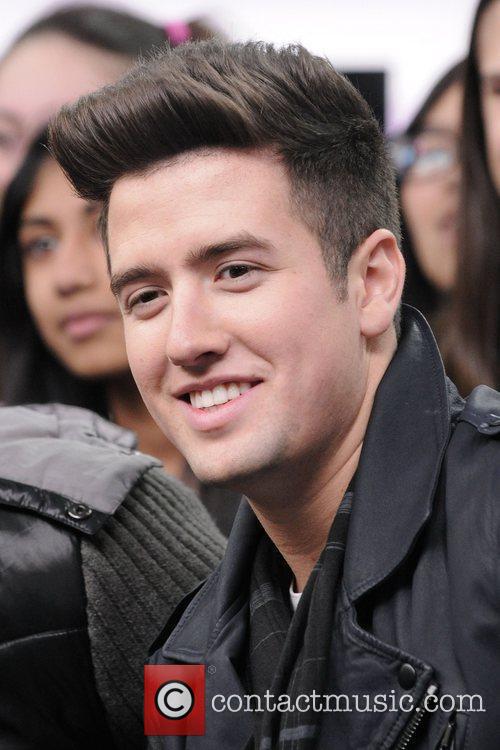 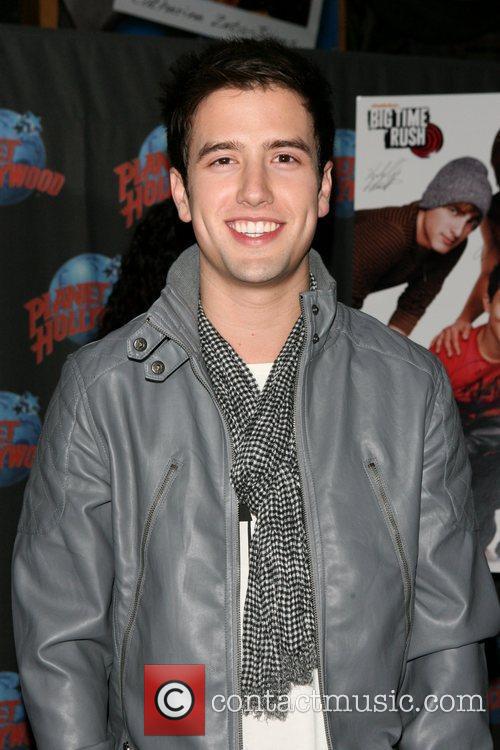