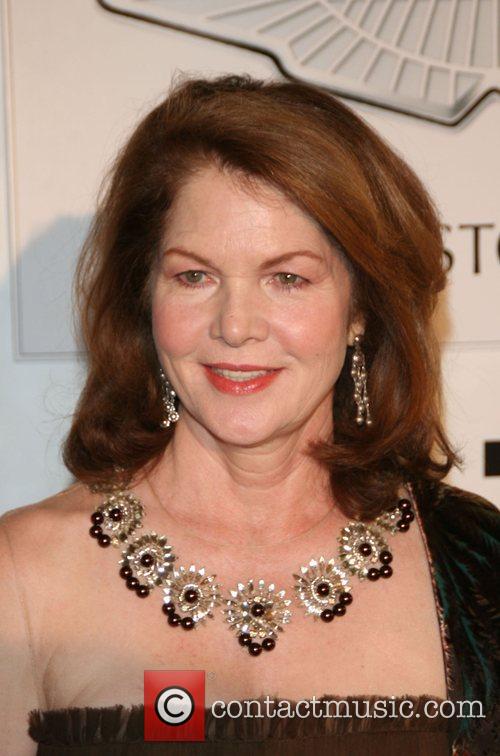 By Don Willmott
Weak
Your high school English teacher was right: F. Scott Fitzgerald's The Great Gatsby really is one of the best American novels of the 20th century, and if you weren't paying attention back in school, you should read it again right away. Will watching the 1974 film version of The Great Gatsby serve as an acceptable shortcut? No. Sadly, the movie treats Fitzgerald's flawless novel as little more than a Jazz-age costume drama, and it goes heavy on the costumes, light on the drama.