Lollapalooza Day 1 Round Up: Sabbath And Keys Paint It Black 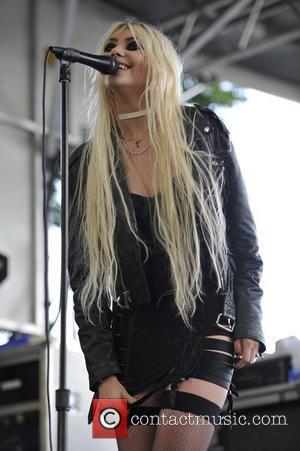 Day one of Lollapalooza went by yesterday and was a massive success as the headline slots on the Bud Light and Red Bull Soundstage stages were black as night, with veteran rockers Black Sabbath and US rock heroes The Black Keys topping the bill on the respective stages.
Perhaps the best thing about the whole day was the coming together of such unlikely musicians, with Sabbath playing along with electro heavyweights like Nero and Totally Enormous Extinct Dinosaurs and hip hop stars like Wale. The Chicago-based festival has long been commended for it's all-encompassing philosophy and willingness to play just about any genre of music and it's good to know that after 15 active years the festival still follows it's values.
Whilst Sabbath and the Keys took care of headlining duties, it was up to Uk-trio Animal Kingdom to get the ball rolling on what was their first appearance at the festival. Fellow Brit Michael Kiwanuka also took to the stage later on, importing his soulful sounds to American ears for potentially the first time for many of the audience.
The rest of the day was a miss-mash of genres; with newly revived Portland band The Shins, unlikely chart invader M83 and dubstep progressionist SBTRKT each taking their to their slots with much gusto.
Roll on day two!