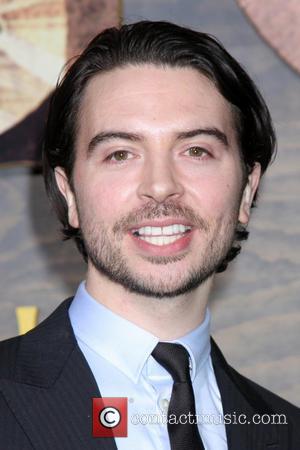 Lord Of The Rings star Andy Serkis makes a brief cameo alongside Ian Dury's sons Bill and Albert in the video for The Blockheads' new single Express Yourself.

The video is one of three funded by fans via a Kickstarter.com campaign earlier this year (13).

The single is the first release from the The Blockheads' new album, Same Horse Different Jockey, which was released last month (23Nov13) on the 35th anniversary of the day Ian Dury & the Blockheads only U.K. number one hit, Hit Me With Your Rhythm Stick, came out.

Lord Of The Rings Fame Landed Elijah Wood In Therapy

The 'Real' Lord Of The Rings Ring Goes On Exhibition

J.R.R Tolkien Thinks Back to Oxfordshire - The Inspiration For The Hobbit

The Hobbit Heads Into 2013 As America's Top Film