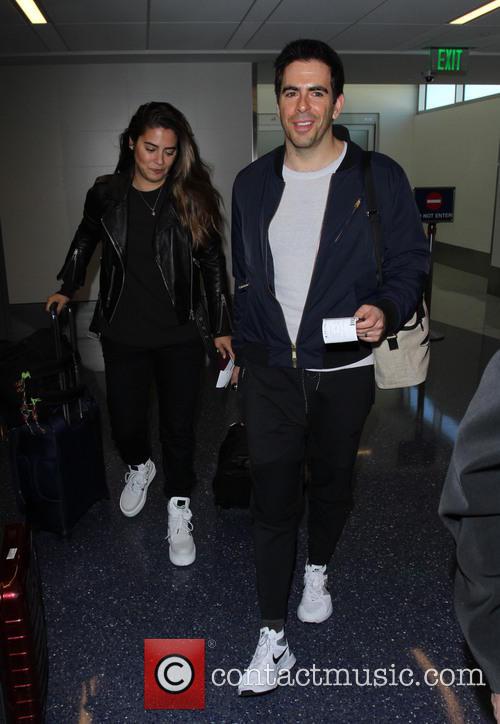 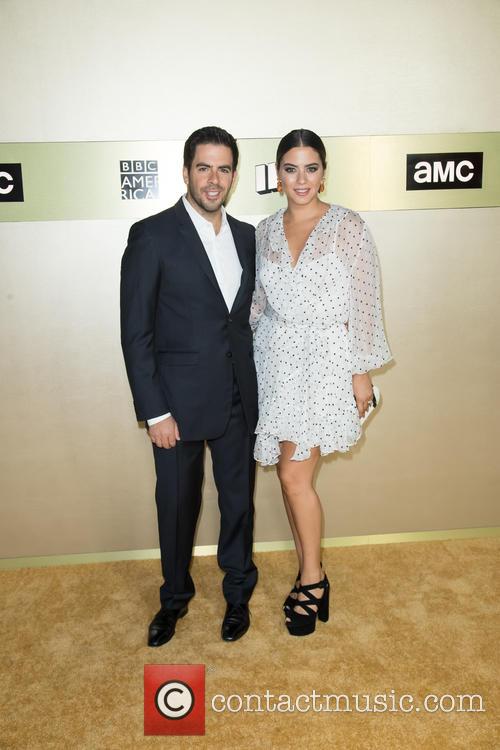 This Supernatural thriller directed by Guillermo Amoedo sees Martin returning to a small town in North West Canada in order to kill his wife Ana who is suffering from a disease that makes her addicted to human blood, a disease that he also suffers with. However on his return he learns that she has in fact been dead for multiple years and therefore decides that the only way to wipe out this disease is to kill himself.

Evan Webber is a loving father facing a Father's Day weekend alone with nothing but his dog and his architectural work to keep him company while his wife and kids take to the beach. He's not alone for very long, however, as when night falls two young women arrive on his doorstep amidst a storm begging to use the phone. He lets them in, allows them to dry off, and before long gets taken in by their seductive wiles and forceful advances. The next morning, feeling a little hazy and regretful, he asks them to leave, which turns out to be his second mistake of the last 24 hours. They soon return with much more than sex on their mind; this these two femme fatales are out for blood under the guise of revenge for his cheating ways. 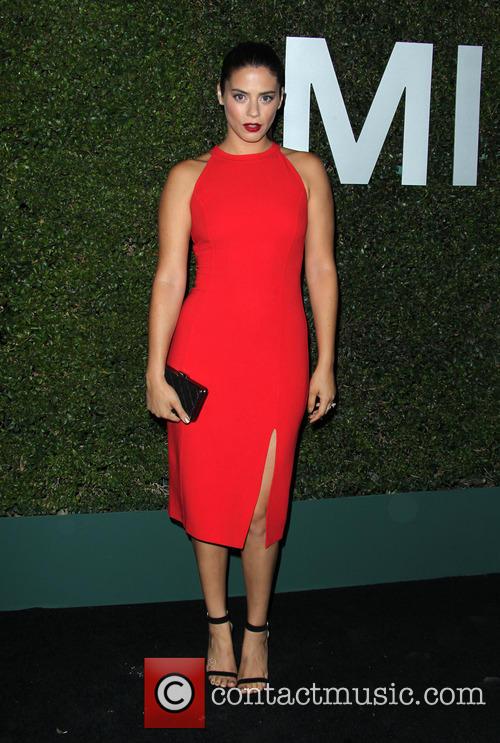 When a team of enthusiastic New York students get involved in an activism campaign, they decide to take a field trip to the deep Amazonian rainforest of Peru in a bid to rescue an ancient tribe who are faced with the threat of dying out completely. However, once they arrive within the jungle, they crash and soon meet the tribal people they set out to save. Unfortunately, this community has other ideas and some of the group find themselves taken hostage and tied up. When they eventually realise that they have stumbled upon a tribe of cannibals, it looks like it's too late. Being so deep in the wilderness, it appears that no-one is going to be out looking for them anytime soon and so now they must make a desperate attempt to flee the green confines of the forest. 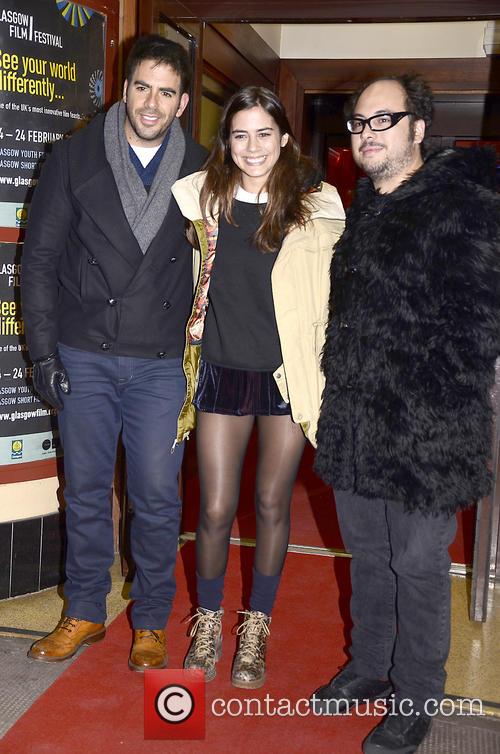 When a bunch of tourists including American guy Gringo hit a party town in Chile, they anticipate a night of fun and frolics and Gringo just wants to meet a girl. However, what happens instead is a catastrophic earthquake measuring 8.8 on the Richter scale collapses the roof of a packed underground nightclub killing many of the late night revellers. When Gringo and his friends manage to stagger out of the ruins, they learn that the disaster has caused a high security prison to collapse, releasing a hoard of dangerous criminals on to the street where they revel in the destruction and use it as an excuse to exact even more chaos including brutal murders and makeshift bombings. The madness unfortunately doesn't end there as the regular civil members of society find themselves transforming out of fear and panic into the monsters they are trying to escape in a deadly struggle for survival.

Appropriately named, 'Aftershock' is loosely based on the real life events following a devastating earthquake in Chile in 2010 which caused society to briefly break down. It has been co-written, produced and is starring Eli Roth ('Cabin Fever', 'Hostel') with direction and co-writing credits from Nicolas Lopez ('Promedio rojo', 'Santos') and screenwriter Guillermo Amoedo ('Retorno'). It is a horrifying, blood infused thriller due to hit the US later this year. 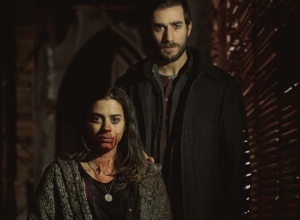 This Supernatural thriller directed by Guillermo Amoedo sees Martin returning to a small town in...