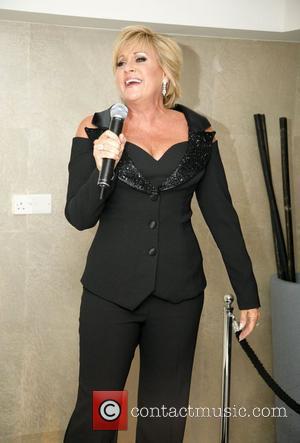 Actress Lorna Luft was taught to lie to conceal her mother Judy Garland's drug addictions, according to a new book.
Garland fought a long-running battle against drink and drugs, and endured money problems and a string of divorces prior to her death of an accidental overdose in 1969 at the age of 47.
Luft, who was 16 when her mother died, has revealed in Patti Davis upcoming book The Lives Our Mothers Leave Us how Garland made her solely responsible for maintaining her drug habit.
She says, "It was my responsibility as a kid to regulate her pills. I remember sitting in hotel rooms, opening capsules, emptying out the drugs and filling the capsules with sugar... I was taught to never, ever call an ambulance, no matter what happened. I was to call my father or someone else - never an ambulance because it would get into the press.
"I was taught at a young age to lie, to deceive, to manipulate.