It may be slow and painful, but SNL is finally taking steps to diversify its cast.

After facing severe criticism for the lack of diversity earlier this season, Saturday Night Live is finally taking steps to hire an African American female cast member. The long-running sketch comedy held auditions on Monday night, during which seven or eight candidates performed. One or two comediennes will be hired and will join the cast for shows in January. Pharaoh (l) and Thompson (r) brought attention to the show's lack of diversity this year.

The woman or women will be the first black comedienne(s) on SNL since Maya Rudolph's departure in 2007. As a few clever sketches from the Kerry Washington episode pointed out, SNL desperately needs the additions. The barrage of criticism was set off by the show's black cast members, who put the diversity issue at the forefront this year. Jay Pharaoh said that SNL needed to "follow up" on the promise to bring in a black woman and Kenan Thompson refused to do drag and perform any more parodies of black women. “All told we’ve seen about 25 people,” Lorne Michaels said for the New York Times. “A lot of the people we saw are really good. Hopefully we’ll come out of the process well.”

However, Michaels also added that he didn't want to add "too many" women at this point, because the cast already includes five. Of course, the cast also includes eleven men, so it isn't entirely clear what the SNL showrunner's reasoning is. Nevertheless, this latest diversification is certainly a step in the right direction.

Of course, these specific audition requirements were met with some resistance online, but Michaels wanted to make his point clear, saying on Thursday: "We're all about talent. It doesn't help if somebody's not ready - and "ready" is one of the charged words. But you want to be sure you give people the best possible shot." Even in light of the positive change, producer Lorne Michaels managed to make a foot-in-mouth comment. 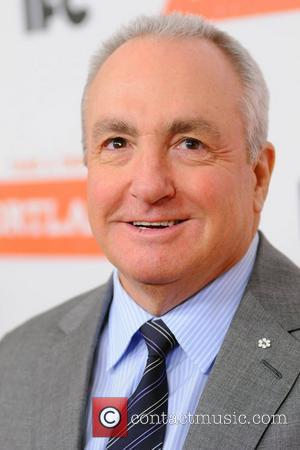