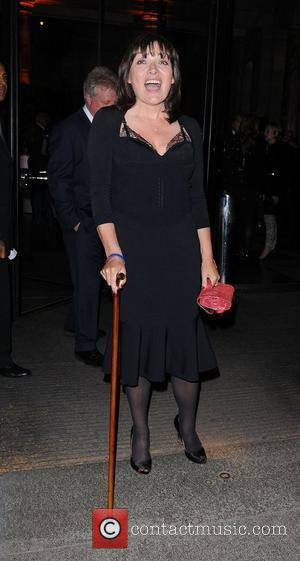 Aled Jones and Lorraine Kelly have been announced as the new presenters of Itv's breakfast show Daybreak, The Mirror have reported today. Adrian Chiles and Christine Bleakley were the show's former presenters but were axed almost six months ago, when ratings for the show had dropped. Chiles and Bleakley were poached from the Bbc's One Show to present the Itv show. Lorraine already hosts a morning show on the Itv network but this is certainly a step up for Aled Jones, who is more used to presenting Bbc's Songs of Praise.
Lorraine said of her new appointment "I'm really looking forward to this challenge and to working with Aled who is a warm, funny and thoroughly decent bloke and is already a good friend." Aled was equally full of praise for his future co-presenter, saying "I am so thrilled to be joining Itv for their breakfast show. I am thoroughly looking forward to sharing the sofa every morning with such a consummate professional as Lorraine Kelly. We've known each other for a very long time and have always had a lot of fun together. We hope that the viewers enjoy being part of our breakfast family."
It's currently unclear whether or not Aled will continue to present Songs of Praise once he starts his new appointment. Katy Thorogood, the Commissioner for Itv Factual and Daytime, said "Lorraine and Aled are fantastic broadcasters and I'm confident that together they'll be a formidable partnership."