Writer and director Ava DuVernay graced the red carpet at the Ziegfeld Theatre for the New York premiere of her latest film 'Selma'. Legendary actor Tim Roth also posed for photos, as did actor David Oyelowo who plays Martin Luther King, Jr. in the film. 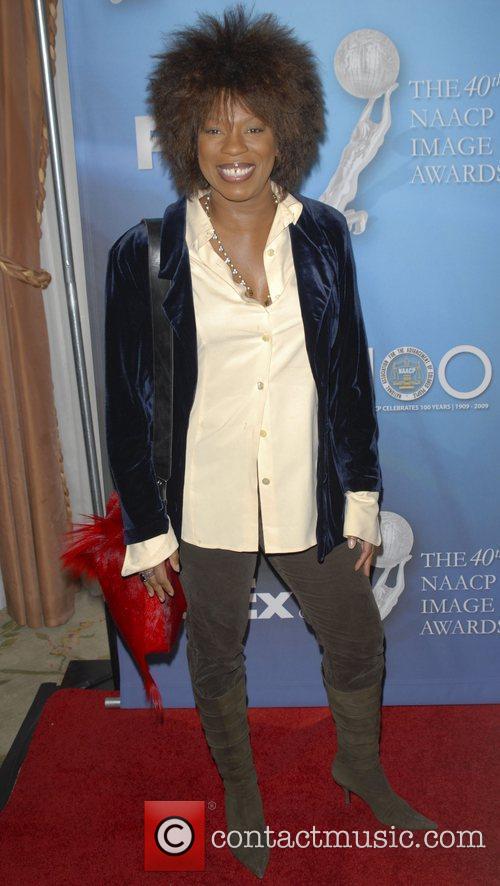 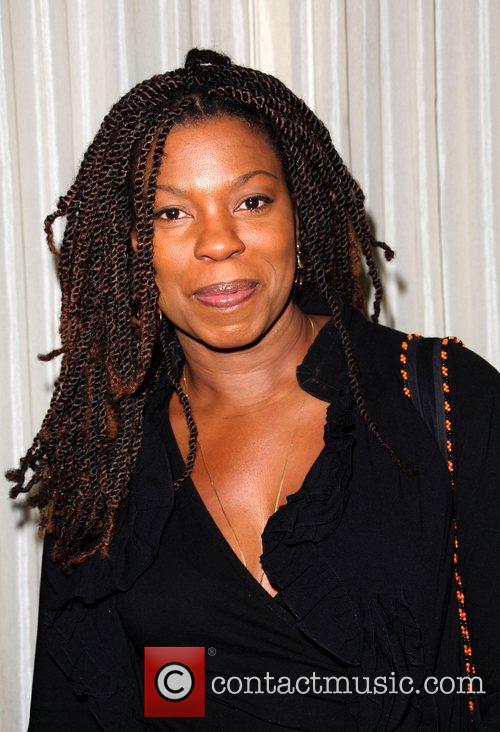 By Christopher Null
Bad
One of the most atrocious "thrillers" in recent memory, Jaded stars a buxom Carla Gugino as the victim of a brutal rape -- committed by two women!!! Ill-conceived from the very beginning (from casting Aida Turturro as a "tough" detective and Christopher McDonald as a wacky bar owner), the film actually tries to make its central message the issue that legal "rape" can't occur between two women -- it's "sodomy" instead. A movie about semantics? Never mind the cheesecake, I'm gonna pass on this one. Makes the similar (and bad) Body Shots look like a masterpiece.
1
Lorraine Toussaint