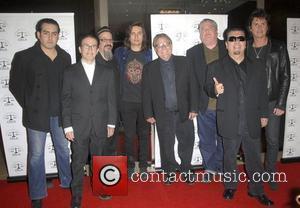 Los Lobos and HALL & OATES have become the latest acts to boycott Arizona as a U.S. tour stop - because of the state's pending immigration laws.
The groups have scrapped upcoming shows in Scottsdale and Phoenix, respectively, and a Los Lobos concert in Tucson in September (10) appears to be doubtful.
A statement from the band reads, "The new law will inevitably lead to unfair racial profiling and possible abuse of people who just happen to look Latino.
"As a result, in good conscience, we could not see ourselves performing in Arizona."
Kanye West, Rage Against The MAChine, Cypress Hill, Juanes, Massive Attack, Jack Black and filmmaker Michael Moore have joined a crusade to boycott Arizona, urging all performers to scratch the state off tours as a mark of protest against new legislation, which targets non-whites and makes failure to carry immigration documents a crime. 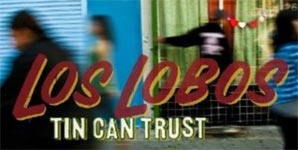