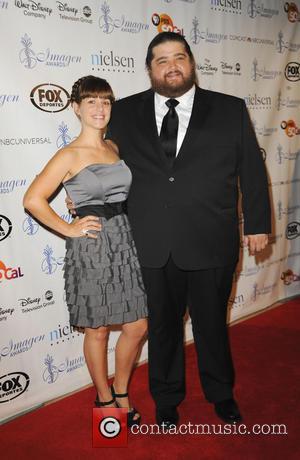 Lost star Jorge Garcia is heading back to the Pacific islands as a series regular on Hawaii Five-0.

The actor previously guested in two episodes of the island cop drama, but he will be a full-time cast member when the show returns for a fifth season later this year (14).

Hawaii Five-0 producers have set up a series of mini-Lost reunions on their show - as well as Garcia, Henry Ian Cusick, Tania Raymonde, Cynthia Watros, Terry O'Quinn and Sam Anderson have returned to the islands, where they shot the cult drama over six seasons, to team up with Kim.