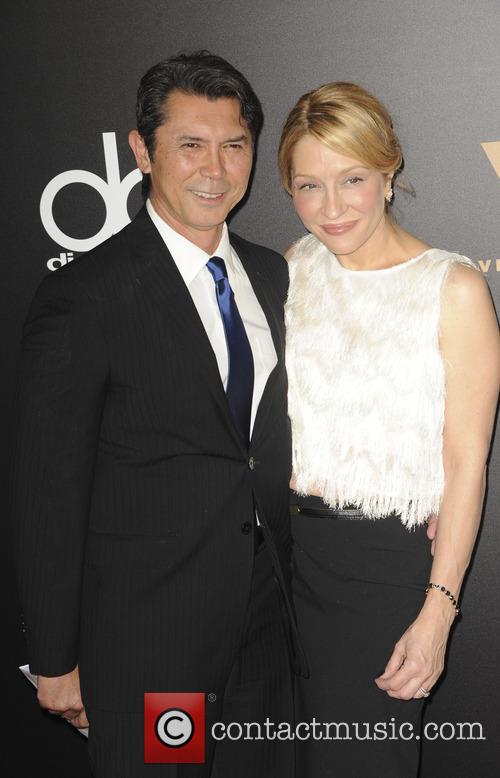 Director Patricia Riggen tackles a particularly emotional story with the new film The 33. The film is a based on the recent mining catastrophe which happened in Chile in 2010. When a copper and gold mine finally caved in blocking 33 men in the centre of a huge mountain. 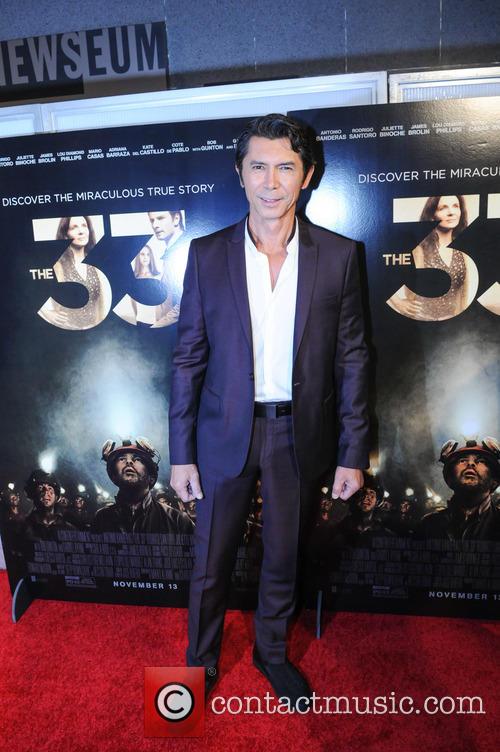 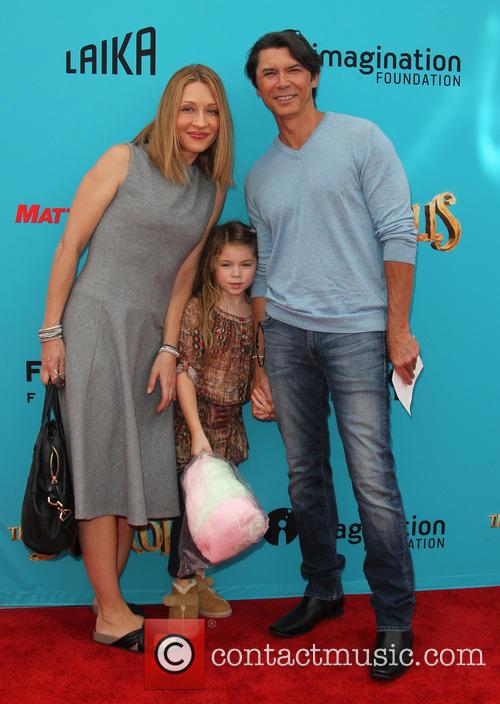 Filly Brown had its début at the Sundance Film Festival midway through 2012, garnering a strong opening with some great reviews. However, no one could foretell the tragedy that would befall one of its stars: Jenni Rivera. The iconic Latino singer died in a plane crash in December 2012, and Filly Brown was her first, and sadly last film role. The official trailer has now been released and the movie has finally been given a release date of April 13th 2013, after much debate over whether it should be released at all.

Filly Brown is the story of the eponymous latter-day generation Latino street poet who tries desperately to fix her broken family, which fell apart as a result of drug abuse and crime, through the use of rap. In her rise to stardom she comes up against many challenges and plenty of people trying to knock her down - her father, played by Lou Diamond Phillips, is one of her biggest obstacles.

Not only is this movie a big deal because of Rivera's co-starring role, but also because of the demographic it centres around. The Huffington Post quotes Edward James Olmos on the importance of seeing Latino culture in mainstream movies. "We represent 16% of the population of the country, but we have less than 2% of the images on film and television." He says, praising the movie, "Filly Brown is made for a universal audience, but it could become the first major Latino breakthrough film to be embraced by the entire Latino community in full. It's a story that digs deeply into the family and into music...two elements that Latinos love."

Party-girl Lindsay has also been in the news this week regarding a rumoured new love interest, billionaire playboy Vikram Chatwal, who she was seen cuddling up to at a New York art exhibition this week and late night shopping with at Chanel last month 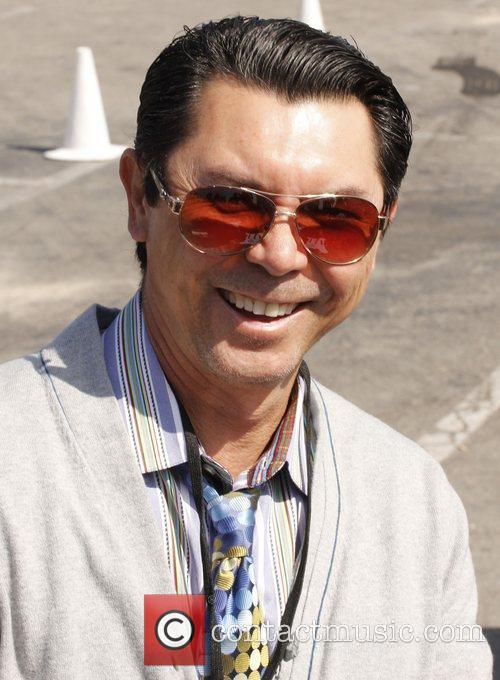 By James Brundage
Bad
As anyone who knows me will tell you, I don't shut up often. But, when the lights go down, my mouth clamps shut... Unless its a complete Z-grade movie like Bats.

By James Brundage
Weak
When near objects of immense gravity such as black holes, it is said that all things bend. Perhaps it is only fitting that a movie such as Supernova, which poses as sci-fi / mystery / horror and that takes place near an object of large gravity, should have the plot twists bent. Common sense tells us that if you bend something that is already bent it will either become more bent or straighten out. Supernova's plot twists straight out, and the result is something completely by the books.

Supernova is the story about a rescue vessel sent into deep space to pick someone up from a rogue moon. To make a short story shorter, they find both the person (who is, of course, accompanied with creepy music) and an alien artifact capable of creating new matter. Every person who touches the stuff becomes endowed with superhuman strength.

By Blake French
Terrible
Why would any producer gamble $13 million on a trash heap like The Big Hit? There's no excuse to give such a horrendous movie the green light. I hope Ben Ramsey's script was a very good read, because that's the only explanation producers Warren Zide and Wesley Snipes have.