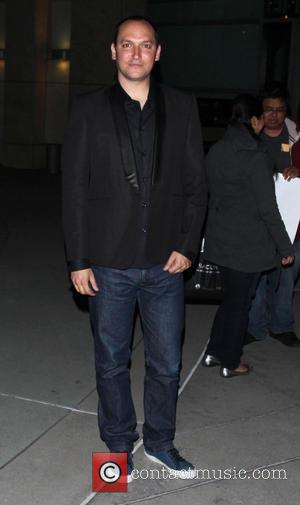 Director Louis Leterrier's magician heist movie Now You See Me is set to be revived for a sequel after becoming a surprise summer (13) hit at the global box office.

To date, Now You See Me has pulled in almost $235 million (£157 million) across the world, with the film still yet to open in China, Australia and Japan, and bosses at Lionsgate have decided to make a follow-up to the Summit Entertainment picture.

It is not yet known if any of the original stars will return for the sequel, but the project has already been scheduled to hit theatres next year (14), according to The Hollywood Reporter. 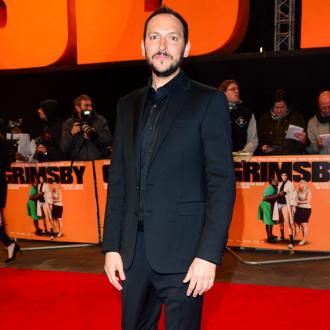