Louis Walsh I'm A Celebrity Get Me Out Of Here

Forget the ‘X-Factor’, Louis Walsh might be going all the way Down Under for his next gig.

Louis Walsh could be about to take a trip to the jungle Down Under, to appear on the next series of ‘I’m a Celebrity…Get Me Out Of Here’. The former ‘X-Factor’ judge has hinted he could take part in the reality series, which returns to UK screens next month. 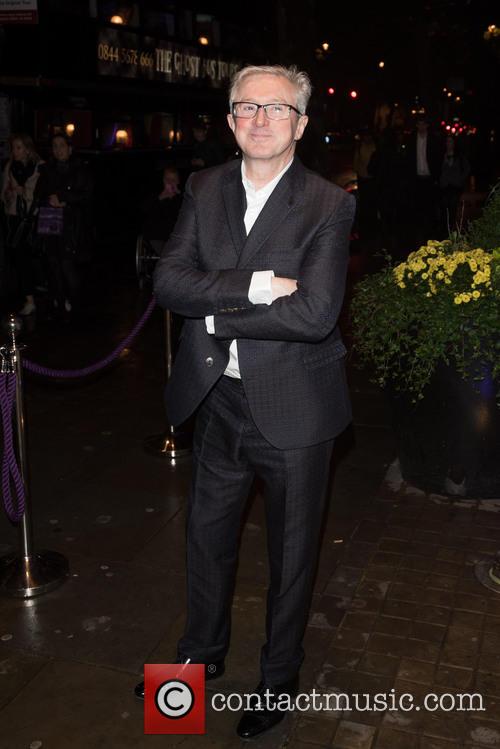 Could Louis Walsh be appearing on ‘I’m a Celebrity…Get Me Out Of Here’?

Speaking to The Mirror Walsh said, “If I’m not in the jungle this year, I’ll do it next year.” However the 63 year old added that he would draw the line at “eating kangaroos”.

A TV insider told the paper, “Louis would be fantastic in the jungle – we’d love to get him involved. He doesn’t hold back from saying what he thinks and he’s very, very funny.”

The longtime ‘X-Factor’ judge was axed from the show earlier this year, to make way for a new line-up which included Rita Ora and DJ Nick Grimshaw. Speaking about Ora Walsh said, “I think Rita is amazing and I still think 'X-Factor' is the best show on TV, bar none.”

But as for wether or not he’ll return to the show as a guest judge, Walsh added, “I can’t say anything. Am I coming back? I’m not saying that. I don’t know is the honest answer. I’d like to but let’s see what happens. Simon and I are really good friends and the one thing the show has this year is talent.”

If Walsh does decide to instead go to the jungle he could be joined by ‘Hollyoaks’ actress Stephanie Davis, ‘Weakest Link’ presenter Anne Robinson, Union J singer Josh Cuthbert and ‘Geordie Shore’s’ Vicky Pattison, who are all rumoured to have signed up.