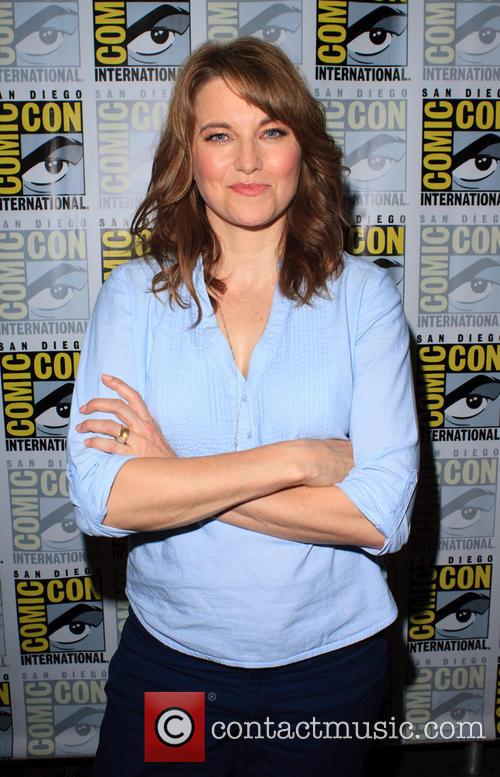 We were all so excited when it was reported a Xena: Warrior Princess reboot was in the works. Sadly, the star of the original series, Lucy Lawless, has since debunked the rumours so it doesn’t look like we’ll see everyone’s favourite 90s female superhero (Ok, except Buffy) back on our screens anytime soon. Lucy Lawless at the premiere of Spartacus: War of the Damned in Los Angeles in January 2013.

Read More: Chakrams At The Ready! Who Should Play Xena In The Rumoured TV Re-Boot?

A Xena: Warrior Princess reboot is in the works!

The 1990s cult television series, Xena: Warrior Princess, may be back on our screens fairly soon. A reboot is reportedly in the works as NBC and NBC Universal are already preparing for a new series. The reboot is in the very early stages, reports suggest, and a search for a writer is ongoing. It's uncertain if the show's original star, New Zealand actress Lucy Lawless, will be returning to the show in her role as Xena or if a new actress will start Xena's adventures all over again for a new audience. Lucy Lawless Confirmed For Marvel's 'Agents Of SHIELD' At Comic-Con By Victoria Pavlova in Lifestyle / Showbiz on 07 February 2013

Lucy Lawless, the star of Xena, Warrior Princess has been sentenced today (February 7) for illegally boarding the Noble Discoverer ship to protest drilling in the Arctic.

The actress got away relatively easy though, not having to serve any jail time, and with all of the publicity now attracted to her cause, it may have even been worth it. Each of the protesters, who boarded the ship, has been sentenced to 120 hours of community service, in addition to paying $651.44 in reparations to the Port of Taranaki, where they boarded the ship. Not a bad deal, considering all the media coverage the case has been getting.

According to the Washington Post, Lawless is very happy with the result herself, saying: “I consider it a great victory that the court has struck down the reparation demand from Shell, which I think was absolutely ludicrous.” 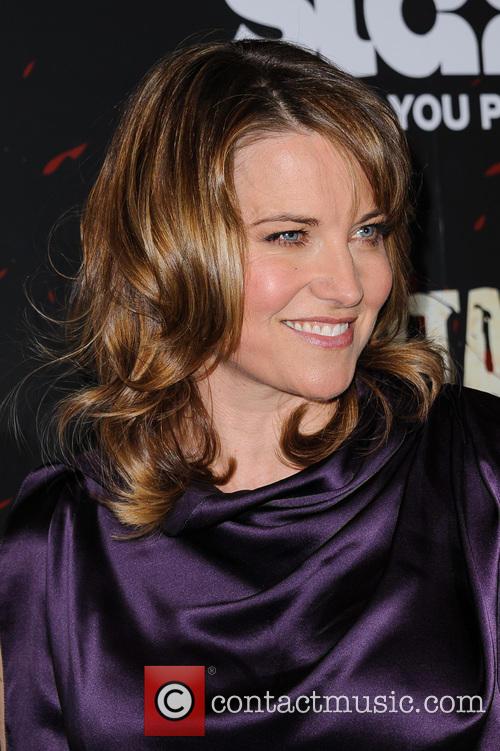 Ewan McGregor was invited to the New York premiere of W.E., Madonna's directorial debut. He was followed shortly afterwards by one of the film's stars, Oscar Isaac, who plays Evgeni in the film. Lucy Lawless (Spartacus: Blood and Sand; Xena: Warrior Princess; Bedtime Stories) wore a bright green dress with a pink flower in her hair and looked very happy.

Madonna had been hoping to land an Oscar nomination for her period drama and sure enough, the film has received a nomination for Best Costume, going up against Hugo; Jane Eyre; Anonymous and The Artist 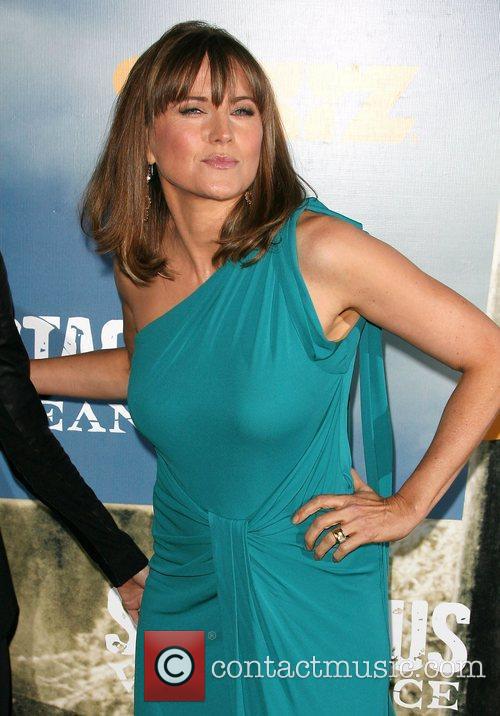 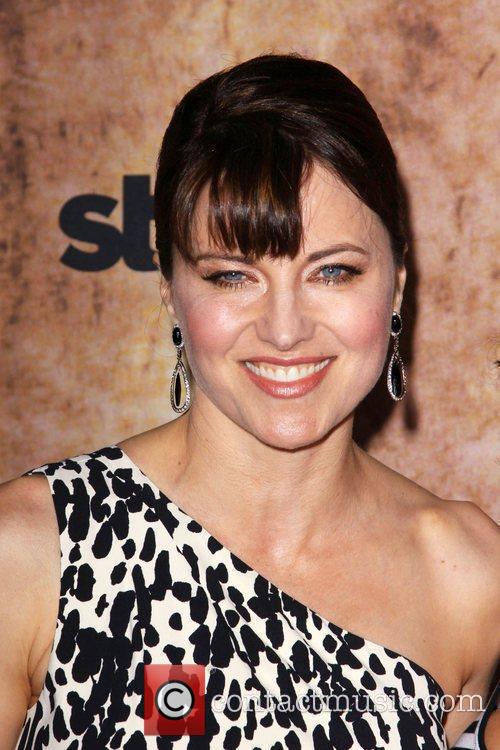 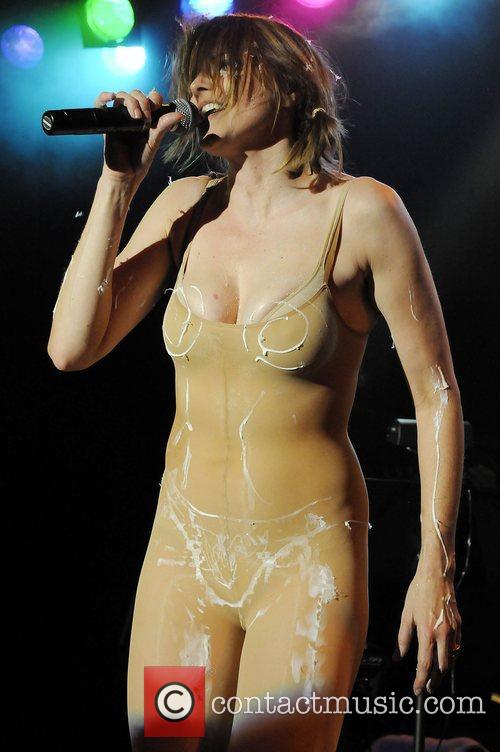 By Jesse Hassenger
Bad
I am sad to report that Boogeyman is not another biopic. It's not even clear whether this tame bit of horror shlock is about the Boogeyman or simply a Boogeyman. The film's credits list him as "the," but let's hope it's a mistake; I prefer to think that the Boogeyman would have better things to do than menace the closets of a barely-there rural town. 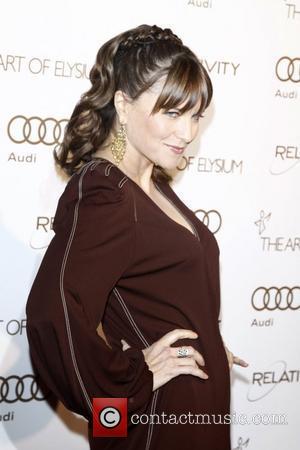 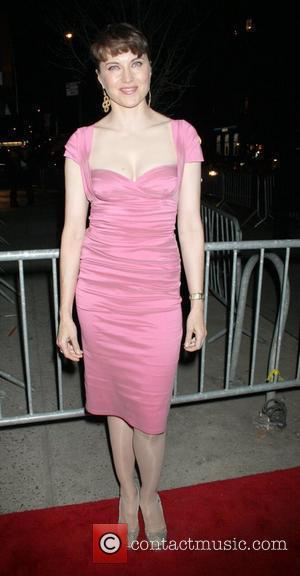