Po and The Furious Five return in Kung Fu Panda 3! Po might now be the undisputed Dragon Warrior but his mission of self-growth and protection for the citizens of the Valley of Peace. Taking advice from the person he trusts most, Master Shifu Po discovers that his real journey is just beginning as he must transition from warrior to teacher.

After finding his birth father, Li, Po finally feels he belongs to someone. Po's stepdad, Mr Ping on the other hand isn't so convinced that this new panda is a relative at all! The Panda's travel to a secret panda village where Po, for the first time, is surrounded by Bears - most clumsy - just like him.

When a supernatural beast named Kai comes to their region, he threatens to put the lives a of some of the animals Po loves most in danger. To survive the attack by Kai, Po must train his new family and teach them how to fight for themselves - after all, surely they all have some of the Dragon Warrior in them?

Liu's first child, Rockwell Lloyd, was born on Thursday via a gestational surrogate.

Lucy Liu has announced that she’s become a mother, taking to social media to introduce her newborn son Rockwell Lloyd to the world on Thursday night (August 27th).

Rockwell is the 46 year old actress’s first child, and was born via gestational surrogate. She soon took to social media to post a touching picture of her cradling the tiny baby. “Introducing the new little man in my life, my son Rockwell Lloyd Liu. In (love emoji)”, Lucy wrote in the caption below on Twitter and Instagram. Lucy Liu has become a mother to a baby boy, Rockwell Lloyd

Po the giant panda may be ever increasing his prowess at kung-fu, but he still has a lot to learn. Even so he faces yet another dangerous threat to China in the form of the evil spirit Kai, who is determined to take over the country by robbing various martial arts masters of their powers. Meanwhile, Po has a few personal problems to contend with. His long lose biological father has re-appeared out of the blue, looking for his soon having sensed that he is still alive somewhere. And so, Po returns to where he was born - though he has never felt less at home. He is being pressured into an arranged marriage with a needy panda named Mei Mei, but he's got to put his family issues on hold if he wants to save China yet again. Unfortunately, the only way he can do it is by training up his new panda neighbours in the art of kung fu - he's never had a more difficult task than this. Tinkerbell: The Legend Of The Neverbeast - Trailer

Long before meeting Peter Pan and his Lost Boys, the islands of Never Land were already the home of adventure. The lands of Pixie Hollow Tinkerbell and her fairy friends notice a bright green comet flash across the sky one night. According to deep legend, when the comet is seen, the dreaded NeverBeast will arrive in Pixie Hollow. All the fairies are terrified, and preparing to defend their home from the monster, when Fawn (Ginnifer Goodwin) stumbles across the beast accidentally. Realising that the NeverBeast is not nearly as bad as anyone thinks, Fawn must convince her friends that they shouldn't judge a book by it's cover before it's too late and they do something they'll regret.

Continue: Tinkerbell: The Legend Of The Neverbeast - Trailer

Tinker Bell, Vidia, Iridessa, Fawn, Silvermist and Rosetta are fairies of Pixie Hollow who each have a different talent. However, their lives and identities are turned upside down when a newly turned Pirate Fairy named Zarina steals the Blue Pixie Dust which enables them to fly and joins the lawless seafarers of Skull Rock. In a bid to take back their magic, they venture forth to Zarina's pirate ship but only wind up angering her. She lashes out with her own powers and transforms them all so that all their talents are swapped. While trying to work out who has whose power, they must continue their quest to retrieve the Pixie Dust - but without their natural instincts and limited flying ability, just how difficult is that going to be?

As part of the Paleyfest Made In NY event, the Paley Center for Media unveil a screening for crime drama 'Elementary' which has recently begun its second season.

'Lucky Number Slevin' star Luvy Liu and 'Eli Stone' star Jonny Lee Miller are snapped filming a scene on the set of their modern Sherlock Holmes TV series 'Elementary'. The pair are seen sat beside each other on a bench in the middle of Manhattan while Jonny gesticulates wildly. 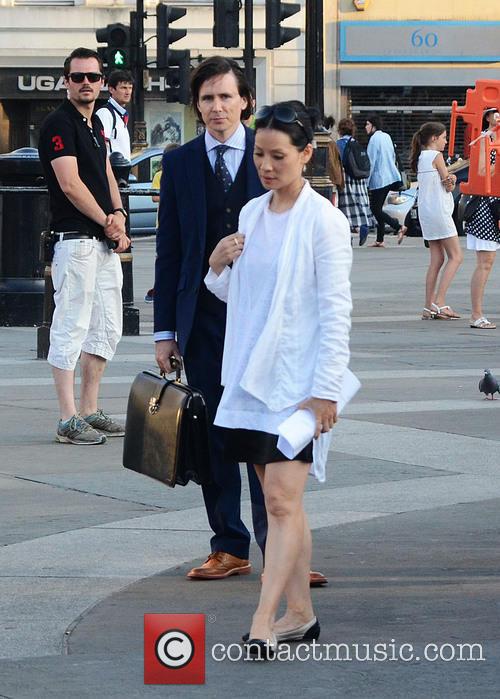 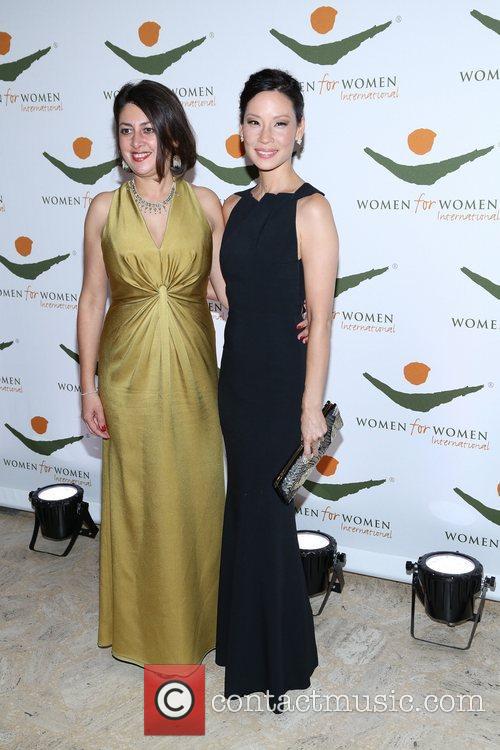 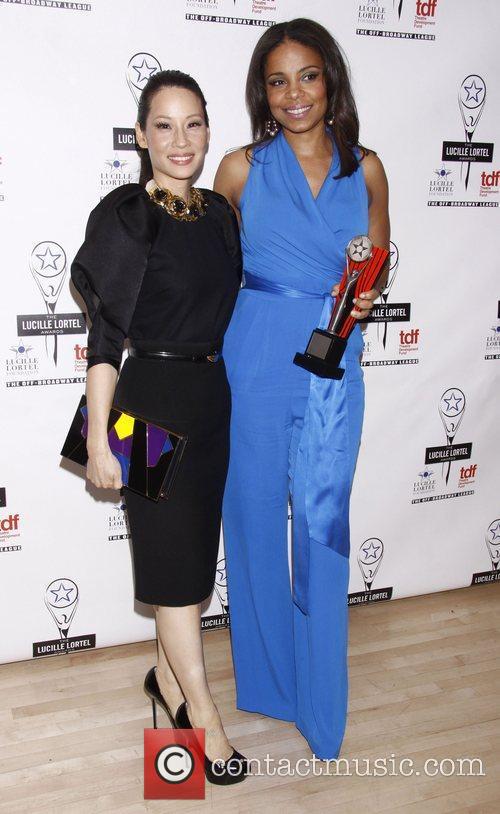 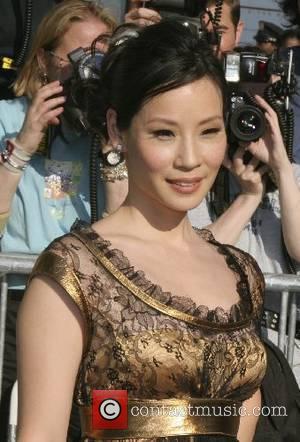 Police Called After Liu And Hartnett Party Too Hard