Ludacris and Chrissy Teigen have been announced as the hosts of this year's Billboard Music Awards held in Los Angeles on May 17. 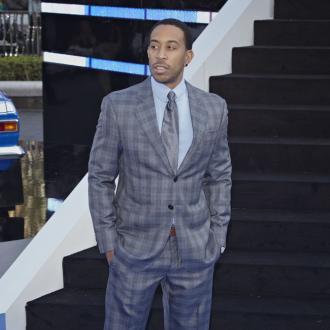 Ludacris and Chrissy Teigen are to host this year's Billboard Music Awards in Las Vegas.

The 37-year-old rapper is to front the ceremony for the second time in a row at the MGM Grand Garden Arena in May but won't be on his own as he'll get some help from the beautiful model, 29.

Ludacris - whose real name is Christopher Brian Bridges - said of his hosting gig: ''I had so much fun hosting the Billboard Music Awards last year and I can't wait to be back!''

Chrissy added: ''If my extensive collection of all 53 Now That's What I Call Music compilations is any indication, I am both qualified and honoured to join Ludacris in hosting this amazing show that spotlights the best music and artists of the year.''

It is set to be a busy year for Ludacris as his new album 'Ludaversal' drops today (31.03.15), his new movie 'Furious 7' hits cinemas later this week and he and his wife Eudoxie Mbouguiengue recently announced they are expecting a baby.

Meanwhile, the nominees for this year's awards will be announced on 'Good Morning America' on April 7 and no doubt Chrissy will be hoping her husband John Legend, who performed at the show last year, will get a nomination following his success this year.