The Mother Of Ludacris' Baby Daughter Has Filed A New Lawsuit Against The Rapper, Asking Appellate Court Officials To Strip Him Of Primary Custody. 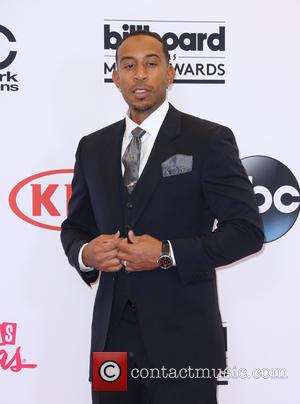 Picture: Ludacris - Shots of the winners from the 2015 Billboard Music Awards in the press room after the ceremony which was held at the MGM...

Tamika Fuller was ordered to hand over little Cai to the Fast & Furious star in January (15), after his lawyers successfully argued that he would be able to provide the one year old, who was conceived during a break from his now-wife Eudoxie Mbouguiengue, with a better home environment.

According to court papers filed on 18 May (15) in Fulton County, Georgia, Fuller is asking for a reversal of the original judgement and award her primary custody and child support, according to Centric.com.

The new filing comes a month (Apr15) after Fuller was denied a motion for a new trial.

Ludacris and wife Eudoxie are expecting their first child together this summer (15).

The new dad-to-be also has a teenage girl named Karma from a previous relationship.