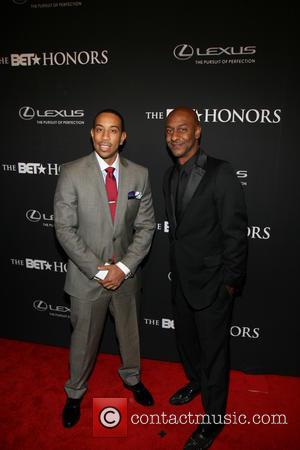 Rapper/actor Ludacris has signed on to host The Billboard Music Awards on Sunday (18May14).

The Get Back hitmaker will be taking a break from filming the seventh Fast & Furious movie to take charge of the ceremony at the MGM Grand Garden Arena in Las Vegas.