Ludovico Einaudi was ''honoured'' to have his his track 'Eros' used in 'Black Swan'. 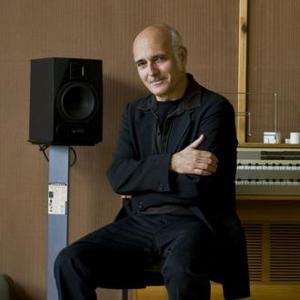 Ludovico Einaudi was ''honoured'' to have his music used in 'Black Swan'.

The Italian contemporary pianist and composer's music has appeared in a number of different adverts and films, but he was especially pleased for his track 'Eros' to be used in the trailer for the Darren Aronofosky movie about a conflicted ballerina, starring Natalie Portman.

He said: ''Being invited to score for 'Black Swan' for was a real honour. To have my work form part of such an amazing film is something I am very proud of. Natalie's performance was exquisite.''

The composer - who's work has also appeared in movies 'This Is England' and 'I'm Still Here', and has also seen him take on a pop edge, covering Bruno Mars' 'Grenade' - was also blown away by the opening ceremony of the Olympic Games in London at the end of July, which was directed by 'Slumdog Millionaire' filmmaker Danny Boyle.

He added: ''The London Olympic Opening Ceremony was excellent. The mixture of old and new, of classic and contemporary was a beautiful reflection of Great Britain. Danny Boyle is a genius.''

Ludovico, 56, has recently released a track, 'Monday', which is available for free download from http://zaphod.uk.vvhp.net/vvreg/6135-174782 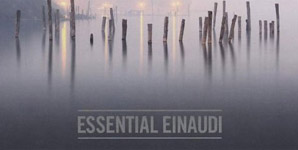