'Despacito' Beats Justin Bieber To Most Streamed Song Of All Time

The Luis Fonsi hit has managed to reach 4.6 billion streams.

One of this year's catchiest pop tunes, 'Despacito' by Luis Fonsi, has officially made it to being the most streamed song of all time beating previous record holder Justin Bieber. It's definitely one of those songs you want to play on repeat, but 4.6 billion streams is impressive. The Puerto Rican singer, who teamed up with fellow artist Daddy Yankee on the track, is amazed at the popularity 'Despacito' has gained since its release in January. It topped the charts in no less than 45 countries including the US and UK, and listeners have loved the reggaeton-dance number so much it's only taken 6 months for it to beat Justin Bieber's 'Sorry'.

'What's happened with this song is just insane', Luis said, as reported by the BBC. 'I don't want to use the word accident because I was trying to write a hit, but I didn't plan for it to cross over. I just wanted to make people dance.'

It's certainly a positive moment for Latino cultures, given that racial division that is happening in the US right now. 'I come from Puerto Rico and I live in Miami', he explains. 'We're living in an interesting time right now when people want to divide us. They want to build walls. And for a song to bring people and cultures together, that's what makes me proud.'

Justin Bieber managed a comparatively meagre 4.38 billion streams for his 2015 single, while Ed Sheeran's Shape of You has reached 4.07 billion. Funnily enough, Justin actually appeared in a remix for 'Despacito', which no doubt boosted the sales for the original track. 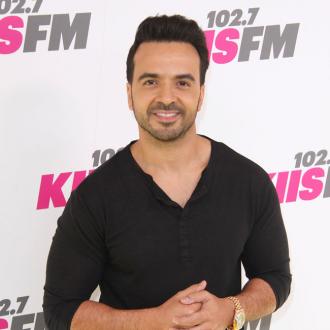 'Despacito' Beats Justin Bieber To Most Streamed Song Of All Time

Luis Fonsi - Aqui Estoy Yo (Behind the Scenes) Video 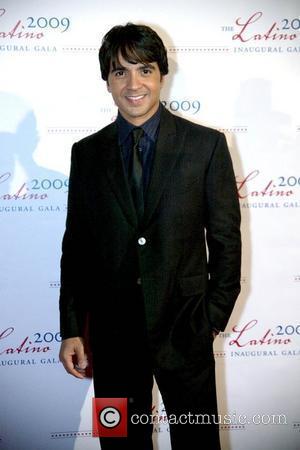 Fonsi's Wife Told She Can't Have Kids For Five Years