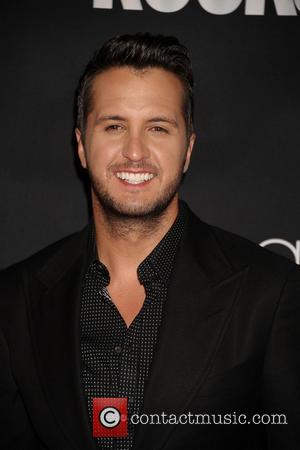 Luke Bryan and Lady Antebellum have been tapped as the headliners for Europe's upcoming C2C Country to Country Festival.

The Drunk on You hitmaker and Need You Now trio are the main attraction at the continent's largest country music festival, which will also features acts including Florida Georgia Line, Jason Aldean, Brantley Gilbert, Kip Moore and Brandy Clark.

The C2C Festival will make stops in London, Dublin, Ireland, Oslo in Norway, and Stockholm, Sweden next March (15), with two nights in each city.

Although the festival was only launched in 2012, it has already attracted thousands of country fans from all over Europe.

Earlier this year (14), more than 50,000 were in attendance at London's O2 Arena and Dublin's 3Arena for the event, which starred the Dixie Chicks, Brad Paisley and Dierks Bentley.