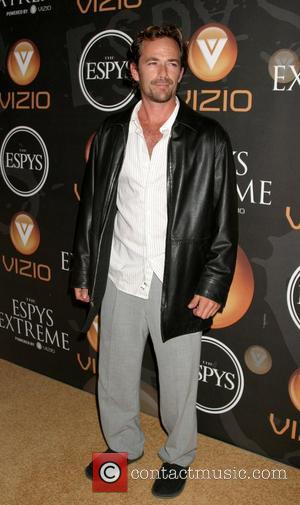 Actor Luke Perry has embarked on a romance with REBECCA GAYHEART - the actress who played his wife on their hit TV show BEVERLY HILLS 90210.

Perry - who's separated from his wife of 10 years MINNIE PERRY - was spotted with sexy Gayheart at the upscale SHORE CLUB on Miami Beach, Florida, where they spent a mid-August (03) weekend.

An eyewitness tells American tabloid the STAR, "There's no doubt they're an item. They laid out by the pool, and Rebecca was halfway on Luke's chaise lounge so they could make out.

"They strolled on the beach hand-in-hand and showed up at the nearby SKYBAR at night."