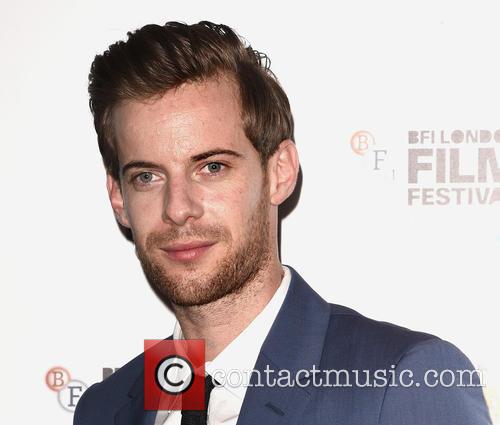 Luke Treadaway on the red carpet at the 2016 IWC Gala in honour of The British Film Institute London, United Kingdom - Tuesday 4th October 2016 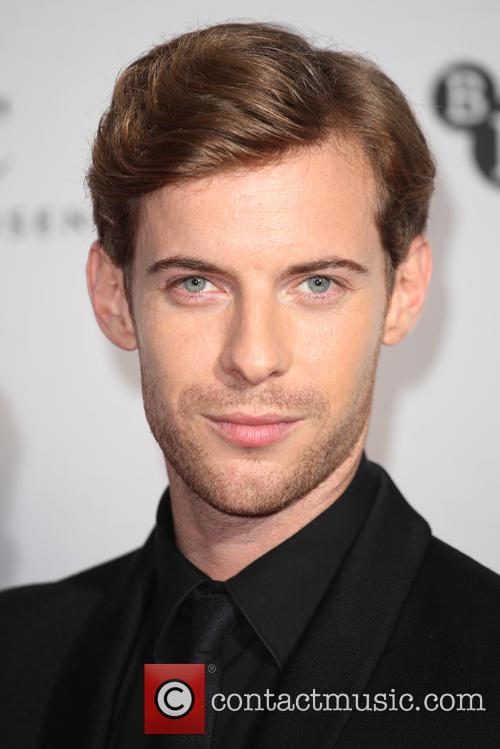 Apollo Theatre Collapse: Investigation Throws Up Causes, Other Theatres May Be At Risk

The investigation concluded that old materials are to blame, and other theatres need to play it safe

The dramatic collapse at London’s Apollo Theatre around 40 minutes into a performance of The Curious Incident of the Dog in the Night-Time late last year didn’t claim any lives, but unless something’s done to ensure other theatres don’t suffer the same fate, experts fear a catastrophe could be just round the corner. The heavy rein that preceded the collapse was thought to be the cause, however, the subsequent investigation has determined that old materials – in place from the theatre’s year of opening, 1901 – were the primary cause of the theatre’s dangerous breakdown.

Continue reading: Apollo Theatre Collapse: Investigation Throws Up Causes, Other Theatres May Be At Risk 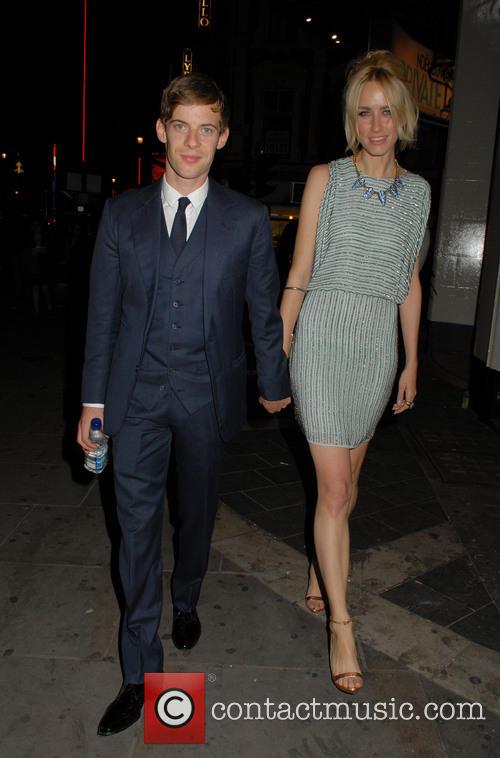 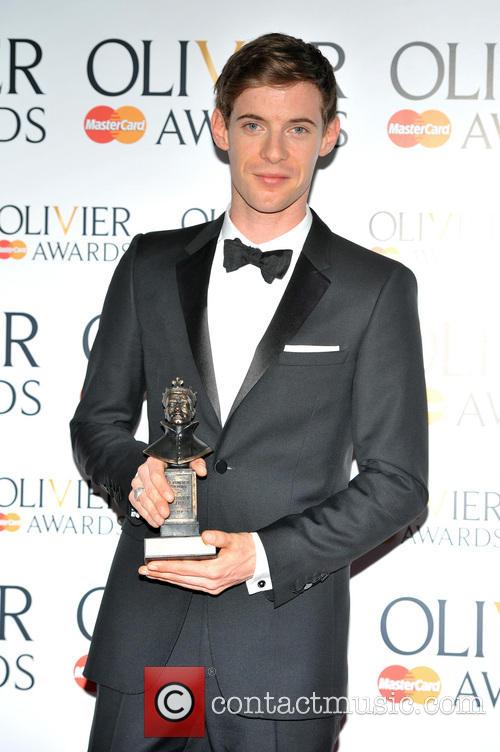 Is 'The Curious Incident Of The Dog In The Night-Time' The Best Play Of 2013?

Luke Treadaway is winning all the plaudits for his turn as a maths genius suffering from Asperger's Syndrome, in The Curious Incident Of The Dog In The Night-Time.

The National Theatre's staging of Mark Haddon's best-selling novel 'The Curious Incident of the Dog In The Night-Time' has been met with critical acclaim following its opening at the Apollo Theatre in London's West End. Luke Treadaway, who plays a 15-year-old maths genius with Asperger's Syndrome, has come in for particular praise, and told the BBC that the part was a "golden opportunity."

Simon Stephens' stage adaptation of the hugely popular novel premiered at the National's Cottesloe Theatre last year, though the plaudits it received on that occasion meant it was bound for the West End. Both versions have been directed by Marianne Elliot, who co-directed the National Theatre's worldwide hit War Horse and many believe 'The Curious Incident' could reach a similar, international audience. Speaking after the opening this week, novelist Haddon said, "The West End is neither here nor there. It's not about flashing lights or the size of the theatre - it's about having a really good experience on stage." His involvement in the production has left London-born Haddon longing to write for the stage. "Writing a book is a very lonely business. You want to communicate with 10 or 20 or 50,000 people - you never meet them. I wrote something for the Donmar Warehouse a couple of years ago and I'm going to start writing for the theatre again. Partly because this experience has reminded me of that communal aspect to it."

Actor Treadaway described the cast and crew as "incredible people to work with," telling the BBC, "I'm completely the luckiest bloke alive to be able to do this part. It's such an amazing part. It's a joy, it's what I've always wanted to do."

Continue reading: Is 'The Curious Incident Of The Dog In The Night-Time' The Best Play Of 2013?

Why would aliens invade a housing estate in south London? That's the question a gang of youths find themselves asking one and other when that very thing happens in their neighbourhood. As Sam, a trainee nurse, walks home through the dark streets near her flat she's attacked and mugged by some street kids, fearing for her safety luckily the kids become distracted when they see a bright object fall to earth. Exploring the wreckage, they're attacked by a small yet fiece creature which they manage to kill.

Watch the trailer for Heartless