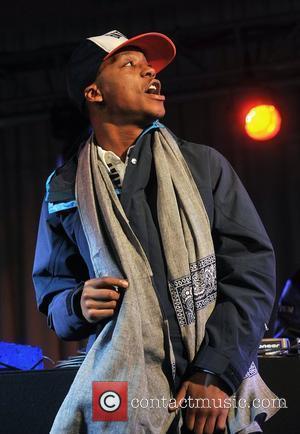 Rap star Lupe Fiasco has vowed to quit music in a bid to become a successful novelist. The Food + Liquor hitmaker is convinced he will be able to produce one more album before he will be forced to take up a new profession - and writing a book is top of his list. Fiasco - real name Wasalu Muhammad Jaco - released his last LP, The Cool, in December (07) and plans on recording one more, which he has provisionally titled LupEND, to conclude his musical career. He says, "I have one more album in me and then I'm out. I've been doing this music hustle for eights years and have more things I still want to do. "There are other ways besides putting out an album that allow me to channel my creative energy and I'm writing a book about a window washer. I will have more than enough to keep me busy."