Alternative 'Hunger Games' Cast: How 'Catching Fire' Could Have Looked

How 'The Hunger Games' could have been in an alternative reality.

The Hunger Games: Catching Fire is beginning to open in cinemas worldwide after months of fevered anticipation. As we gear up to watch Katniss Everdeen and the people of Panem launch an uprising against the tyrannical powers of The Capitol, let's take a trip to an alternate dimension and see which other actors could have led the movie, had Jennifer Lawrence, Josh Hutcherson and Liam Hemsworth not snagged the roles.

It's Hard To Imagine 'The Hunger Games' Starring Anyone Else.

We know it's hard to imagine anyone else in the three main Hunger Games roles but indulge us if you will whilst we present a glimpse into an alternative cast comprised of actors who reportedly auditioned for the roles. 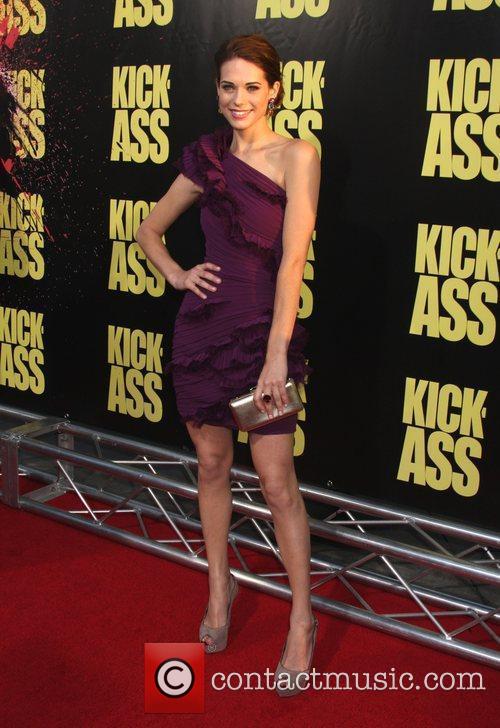 Watch the trailer for Kick-Ass 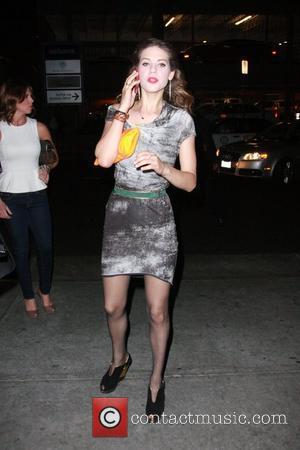