Lynyrd Skynyrd are best known for their songs 'Hotel California' and 'Freebird', and released their fourteenth studio album, 'Last of a Dyin' Breed', on 21st August 2012. Moby released his eleventh studio album, 'Innocents', on 1st October 2013. Simialarly, Trombone Shorty released 'Say That to Say This' in 2013. The Lynyrd Skynyrd performance contained Rickey Medlocke, an original member of the band, and Johnny Van Zant, the younger brother of the band's founder.

More: Lookalikes Will Ferrell and Chad Smith Settle The Score With An Epic 'Tonight Show' Drum Off Chad Smith was recently involved in the creation of The Red Hot Chilli Peppers' double vinyl LP 'I'm Beside You' which was released on 29th November 2013. He is currently working with Pearl Drums to create a signature snare drum. Citizen Cope created his own record label, Rainwater Recordings, in 2010. Colbie Caillat released her fifth studio album, 'Gypsy Heart', on 30th September 2014. Gary Rossington Determined To Get Back On Stage After Heart Attack 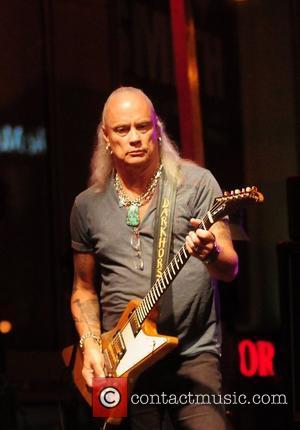 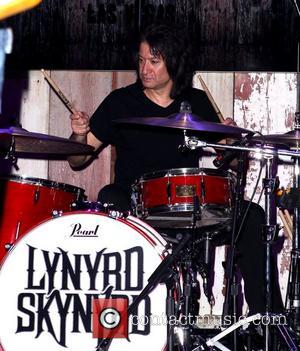 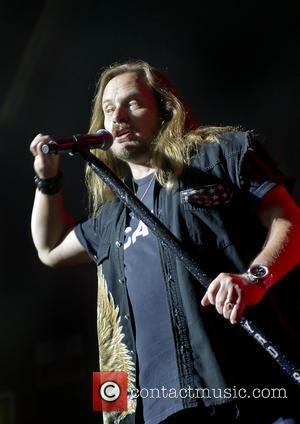 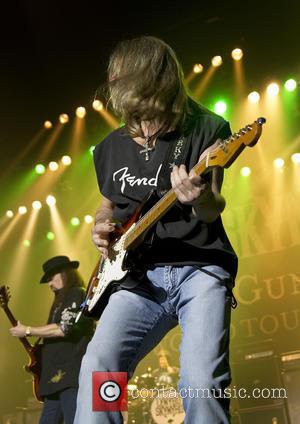