Album Of The Week: Machine Head Released Debut Burn My Eyes 25 Years Ago

It doesn't feel like 25 years since Machine Head began, but that's when they unveiled their epic debut album Burn My Eyes via Roadrunner records; becoming the label's best-selling debut until Slipknot's self-titled album five years later. The Oakland heavy metal group are celebrating the 25th anniversary of their first release, which incidently reached number 25 in the UK charts. However, like the majority of Machine Head's back catalogue, it didn't see nearly as much success in their homeland as it did in the UK, despite the album being awash with American themes of the time such as the Los Angeles Riots and the Waco Siege in the early 90s. 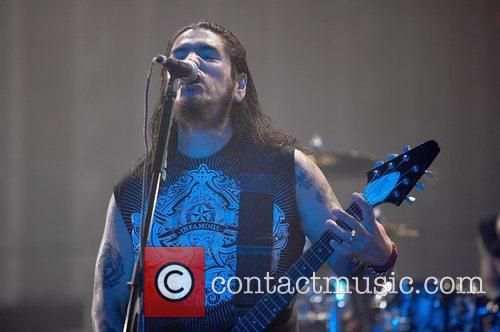 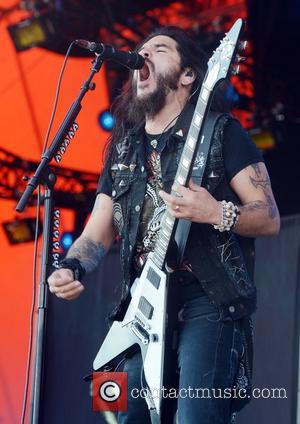