After four years of drama and devious plotting, ABC has pulled the plug on 'Revenge'.

ABC has cancelled ‘Revenge’ after four seasons, it has been revealed. A source confirmed to E! News that the network would be bringing the series to an end, and that the series finale would be broadcast on Sunday, May 10th at 10pm ET.

‘Revenge’s executive producer Sunil Nayar told Entertainment Weekly, who first broke the news: “We can officially tell our fans that this will be the end of the story. We've been talking to the network and we all just wanted to make sure that we felt very confident." 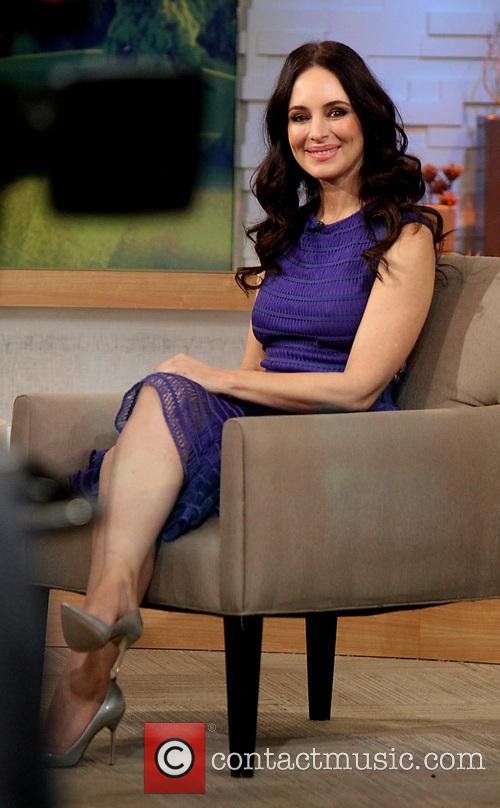 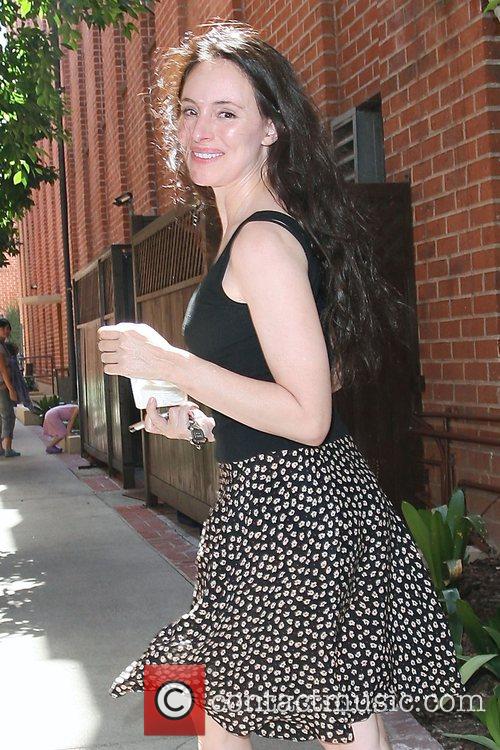 By David Levine
Good
Post September 11 cinema has seen its share of war movies designed to evoke and sustain a sense of American patriotism. In the last few months, we've re-visited the war in Kosovo (Behind Enemy Lines), the war in Somalia (Black Hawk Down), and most recently, World War II (Hart's War). We Were Soldiers is the latest in the onslaught, a story based on the true accounts of the first bloody battle of the Vietnam War. With so many war films recently released, We Were Soldiers has a difficult task as it tries to ride the patriotism express.

We Were Soldiers is based on the book We Were Soldiers Once...And Young written by Lieutenant Colonel Harold Moore and Joseph L. Galloway, the only journalist willing to go into the front lines to capture a first hand account of the war. In the film, Mel Gibson plays Harold Moore, a down-to-earth officer who is responsible for leading a group of innocent, naive young men into the area of Vietnam known as "The Valley of Death." But not soon after Lt. Col. Moore and his troops touch down, their position is compromised and they find themselves outnumbered almost 5 to 1. The American soldiers engage in a deadly battle for control of the area.

By Christopher Null
OK
James Fenimore Cooper and Michael Mann together? The Last of the Mohicans represents an unlikely collaboration that didn't seem all that great to me back in 1992, and now, in it's release as a "Director's Expanded Edition," still doesn't seem all that great, nor that expanded. The story of warring English and French in 1750s colonial America, and the culture clash that comes along with that, really isn't quite as timeless as people would like to think. Not to mention, Day-Lewis and Stowe's romance isn't very believable. Still too bland for my tastes.

By Joshua Tyler
Very Good
Not long ago, some genius a lot smarter than me decided it might be nice if instead of just one sheep, we could have two. Thus began man's obsession with cloning: an obsession that, for better or worse, has somehow managed to spill over into your local cineplex. Some days I wish they'd never cloned that damn sheep at all.

Impostor is Hollywood's latest cloning experiment. Based on a short story by futurist Philip K. Dick, Impostor takes place in a future far away, when man is at war with an alien race. Spencer Olham (Gary Sinise) is on the front lines of weapons development to combat man's alien threat. But one day, things go horribly wrong and Spencer finds himself accused by the military of being an alien replicant, with an assassin's bomb implanted in his chest. Unable to believe he is anyone other than himself, Spencer escapes to search for the truth.

Not long ago, some genius a lot smarter than me decided it might be nice...