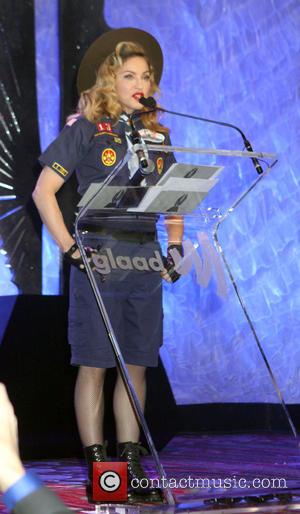 The GLAAD Awards (Gay & Lesbian Alliance Against Defamation) honor media for fair representations of lesbians, gays, bisexual and transgender people and their issues. Madonna Kissed Anderson Cooper at the GLAAD Awards on Saturday