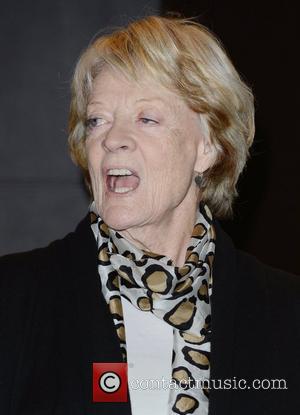 Sunday night at 9pm has become a no fly zone for anything other than 'watching Downton' in the U.K. It has captured Britain's hearts, and in doing so, has become one of the most popular dramas of all time. Last night saw the last episode of season 3, which was watched by a mammoth 10.7m people, but it's not single episode figures that excite the channels, rather a consistent viewing average, and Downton can boast that for sure; actors like Dame Maggie Smith and Hugh Bonneville help to pull in a very respectable 9.7 million viewers throughout the series. Compare that to the BBC's Call The Midwife and Sherlock, and Downton outperforms them by 2m and 2.7m respectively.

While the show's success knows no bounds, one key aspect is starting to get noticed: the homogenous level of white Caucasian characters. Many historical purists might point to inaccuracies of including a multicultural cast, but it's something that creator Julian Fellowes has considered. Talking in an interview with The Daily Telegraph, he said "Oh I think that's rather a good idea. You have to work it in in a way that is historically believable, but I am sure we could do that. The show certainly ought to have an Indian character from that period."