'Game Of Thrones' Enters The Guinness Book Of World Records

The HBO drama has broken another record, but this time its a legal one.

‘Game of Thrones’ has just entered the Guinness Book Of World Records for  ‘Largest TV drama simulcast.’ Maisie Williams, who stars as Arya Stark in the HBO drama, picked up the award on behalf of the series on Monday, saying she was ‘pleased’ to see the show enter the record books. 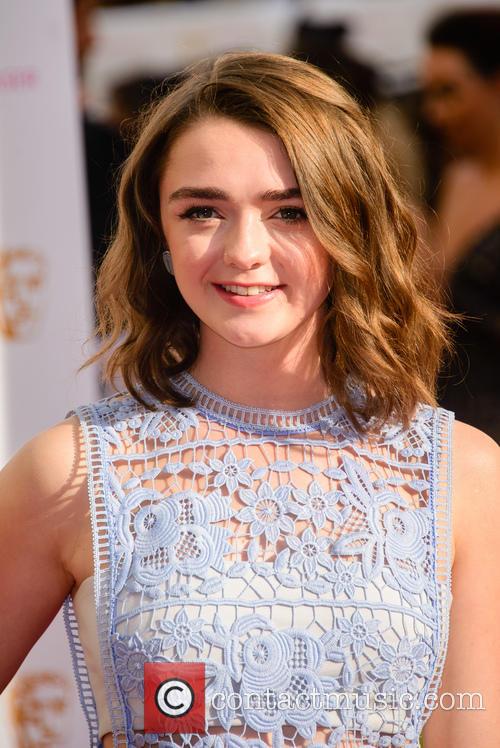 The series broke the record earlier this year, when the second episode of season five was broadcast simultaneously in 173 countries. Previously the simulcast record for a drama had been held by 'CSI' who only managed to broadcast in two countries.

The massive simulcast was an attempt to stop fans pirating the show, something which had earned the series their previous world record. Earlier in the year the drama had been named the most-pirated TV show in the world, with over 100,000 illegal downloads per day .

The show is broadcast on HBO in the US and Sky Atlantic in the UK and has found a massive fanbase all over the world. It first aired in 2011 and is currently filming its sixth season, due to air next year.

Picking up the official world record certificate on behalf of the show, actress Maisie Williams said, “I'm so pleased for 'Game of Thrones' to be a part of Guinness World Records, I'm going to tell my step brother as he gets the book every year for Christmas. I can't wait to see the look on his face!”