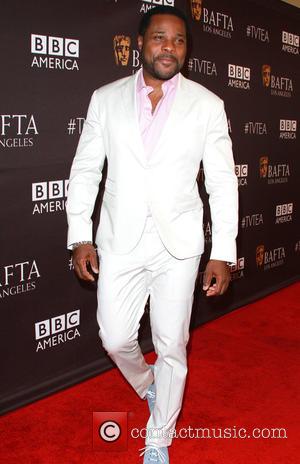 The comedian is facing decades-old claims of sexual abuse from 50-plus women who have gone public with accusations of inappropriate behaviour or of being drugged and raped in the past year. Many of the accounts cannot be pursued in criminal court due to the statute of limitations, which has long expired. Cosby, whose attorneys maintain their client is innocent, has never been charged of any crime related to the reported encounters, although he settled one civil suit with Andrea Constand in 2006.

Warner, who played Cosby's son, Theo Huxtable, in the family sitcom, has yet to address the allegations directly, simply stating in January (15) it is "just as painful" to watch Cosby face the scandal as it is "to hear any woman talk about sexual assault".

Instead, the actor is preferring to focus on the damage the claims have done to the legacy of the show.

"My biggest concern is when it comes to images of people of colour on television and film, no matter what... negative stereotypes of people of colour, we've always had The Cosby Show to hold up against that," he says. "And the fact that we no longer have that, that's the thing that saddens me the most because in a few generations the Huxtables will have been just a fairy tale."

Warner has kept in touch with his on-screen dad since the allegations arose, but he will not reveal what they have spoken about.

"I think the things that we discussed really have to stay private between us," he tells The Associated Press. "But it's just a bad situation all around - for him, for his family, the women, their families, the legacy of the show."

Warner is not the only The Cosby Show star to speak out about the allegations - in August (15), Zoe Kravitz revealed her mother Lisa Bonet, who played Cosby's TV daughter, was "disgusted and concerned" about the claims.