Malin Akerman: 'I Couldn't Keep It Together During Paul Rudd Sex Scene'

Actress Malin Akerman Wrecked Take After Take While Shooting A Sexy Scene With Paul Rudd On The Movie Wanderlust, Because She Couldn't Stop Giggling. 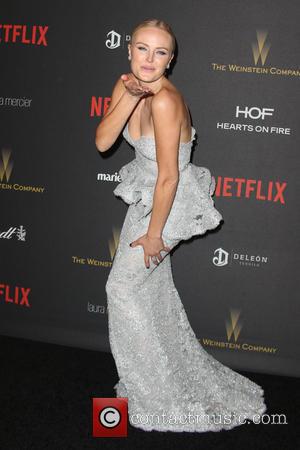 The Watchmen star admits she found Rudd hilarious and when it came time to shoot an intimate scene with the Ant-Man actor, she couldn't keep a straight face.

"We were supposed to kiss in the film and it never happened," she told Access Hollywood Live. "We were sitting on the bed and he's trying to lure me in to having sex with him... and I couldn't keep it together.

"If you watch closely, my shoulders are going like this (shaking) because tears are streaming down my face from laughing so hard.

"(Director) Judd Apatow... was going, 'Malin, keep it together, time is money!' It was a good moment."

The actress was also fond of her Couples Retreat husband Vince Vaughn.

Another one of her Couples Retreat co-stars, Jason Bateman, is also a favourite: "I love Bateman. He's a mile a minute. He's so smart, he's so quick, he's so funny, he's so sweet... I think he's really handsome."

And she has special memories of "tongue diving" with Tom Cruise in Rock of Ages, insisting the movie star is so much more than his intense reputation.

"He is super-passionate but you can definitely have a normal conversation with him," she recalled. "He's very inspiring; you get energy from him... He's awesome to work with."

Malin Akerman: 'I Couldn't Keep It Together During Paul Rudd Sex Scene' 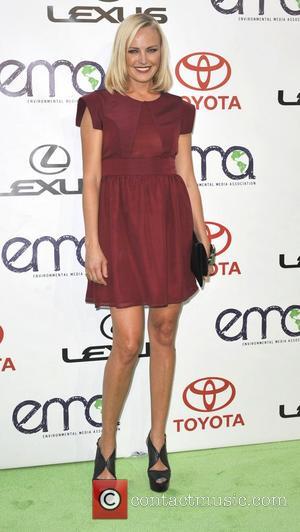 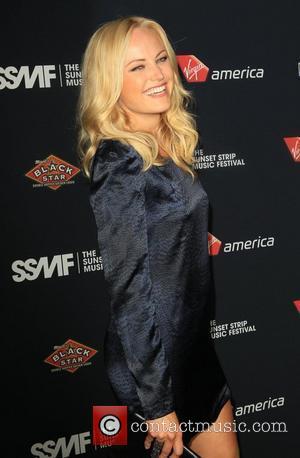 Malin Akerman Spent A Year As A Teenage Groupie 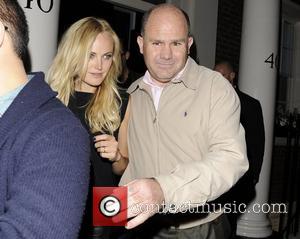