Mexican Rockers Mana Have Parted Ways With Their Manager Angelo Medina After Almost A Decade Together. 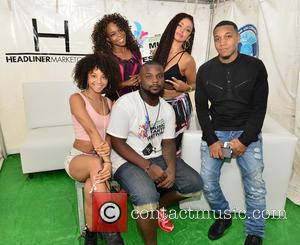 The two parties insist the split is amicable and is simply part of the group's transition into a new phase of its career.

A statement issued by band members Fher Olvera, Sergio Vallín, Alex Gonzalez and Juan Calleros to Billboard.com reads: "Angelo Medina and Mana, by mutual agreement, have arrived at that point where our paths must diverge...

"We have tremendous appreciation and respect for him and recognize the great things we achieved with him beside us."

Medina adds, "It's been an extraordinary experience of great accomplishments. But sometimes a cycle ends and new opportunities open up. This is all part of a transition we discussed. But, what we lived, personally, was a historic moment, a special moment for me. One that I hugely enjoyed."

Medina began overseeing Mana's career in 2006 and helped them achieve a string of chart toppers on U.S. Billboard's Hot Latin Songs countdown, including their most recent release, Mi verdad, with Shakira. 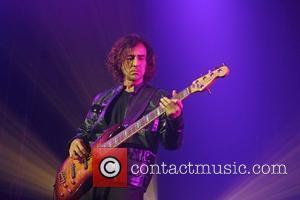