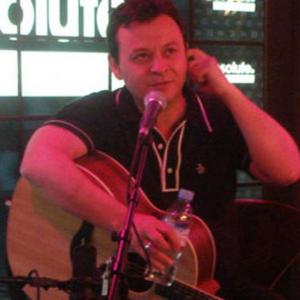 Lead guitarist James Dean Bradfield revealed having the iconic bassist - who currently fronts both Velvet Revolver and Jane's Addiction - appear on the Welsh rockers' upcoming 'Postcards From A Young Man' album is "unbelievable".

He said: "It's pretty unbelievable, we've got Duff McKagan on the record, which is truly awe-inspiring for me.

"We've also got John Cale, ex-Velvet Underground member, playing on the album and we've got Ian Mcculloch singing on a track. Some of our heroes are just on the record with us."

The 'Everything Must Go' hitmaker admitted the band's new album - which is due out on September 20 - was a final attempt at communicating to the masses with a radio-friendly record, but still has a "punk" feel.

Speaking to Xfm, he explained: "It's got a bit of a classic rock vibe about it, but it's still got that shiny, rock'n'roll punk energy we've always had. We still write about the same things, we're still energised by the same subjects that made us write songs back when we were 15, 16 years old."