For the production of 'Blackhat', writer/director Michael Mann had to brush up on his knowledge of hacking in order to put together a film on the subject. Actor Chris Hemsworth had to undergo a master class on hacking and the use of computers. Mann also discusses how terrifying the idea of a cyber-criminal being able steal whatever they please from anywhere in the world at any time.

'Blackhat' follows the story of a hacker that can target anywhere in the world, stealing money and amassing wealth before causing a string of terrorist attacks upon the world. The US and China form a specialist taskforce to discover the identity of the hacker and find him before he is able to strike again. When they find themselves unable to trace the source, they turn to Nicholas Hathaway (Hemsworth), a convicted hacker serving jail time for hacking. If Hathaway is able to find and expose the mysterious hacker before it's too late, he will be free to live his life. 'Blackhat' is due to be released in the US on 16th January 2015, with a UK theatrical release following on 20th January in the same year.

When an unnamed hacker begins to steal money from wherever he wants, he turns his attention on acts of terror. After the destruction of a Chinese power plant, a collaboration of American and Chinese agencies begin trying to find just who this person is. They finally hit on the idea of bringing convicted hacker Nicholas Hathaway (Chris Hemsworth) out of his 15-year-jail time, in order to help them track down the illusive boogieman. But as he is always one step ahead of them, it seems that even Hathaway's help will not result in them catching their crook.

When an anonymous hacker is able to disrupt the files for three major banks around the world, it the US government find themselves unable to stop the mysterious cybercriminal. After beginning a joint operation with China, they turn to Nicholas Hathaway (Chris Hemsworth), a hacker serving a fifteen year sentence for his crimes. In exchange for his freedom, Hathaway agrees to help the combined force track down and stop the hacker. But when his cyber-attacks turn into acts of terrorism, Hathaway discovers that he is facing an enemy not motivated by money or politics. An enemy that exists everywhere at every time, and can strike out against whoever he pleases. 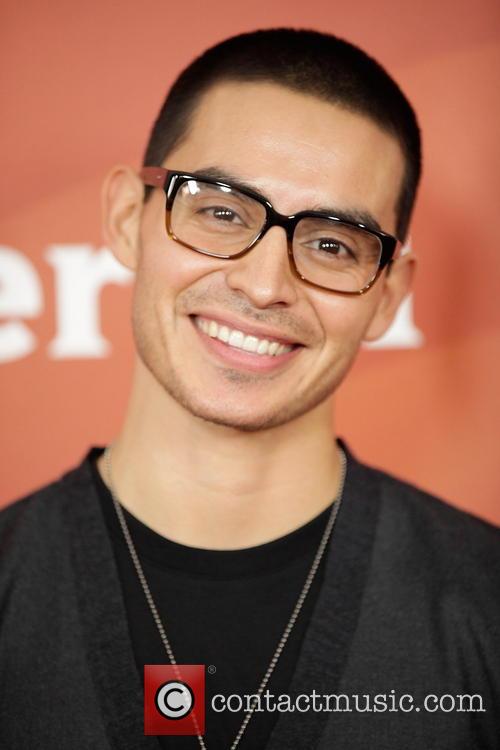