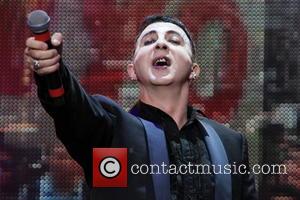 Upcoming shows by pop veterans Marc Almond and Wet Wet Wet and Welsh singer Aled Jones have been cancelled due to a problem with the gigs' site in Essex, England.

Organisers at UK Events and Production announced on Monday (01Sep14) that the three shows, which had been due to take place at Hylands Park in Chelmsford, had been axed as the grounds were not "acceptable to put on our concerts".

Hylands Park is the same venue where thousands of revellers recently gathered for the V Festival, which featured sets by Justin Timberlake, Blondie, Lily Allen, Rita Ora and reunited girl group All Saints.

A spokesperson for UK Events and Production says, "This is the first time that we have cancelled an event in the history of our trading so the decision was not taken lightly.

"The site was recently used for the V Festival and after a recent site visit, we do not feel that the area within the park we are using is acceptable to put on our concerts.

"UK Events prides itself on putting on quality outdoor concerts and we feel that going forward with this event would harm our reputation and potentially spoil consumers experience."

Jones had been booked to headline the Last Night of the Proms gig on Sunday (07Aug14), while Almond was expected to join From the Jam and Billy Ocean to perform at the Eighties-themed Flashback Festival on 13 September (14), followed by Wet Wet Wet's concert at the same venue on 14 September (14). 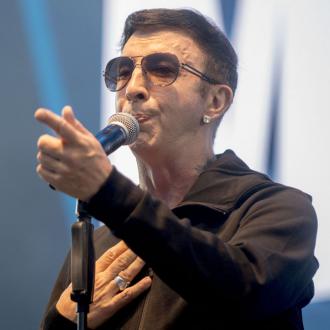