Marc Anthony Is Launching His Own Media Company To Help Develop The Careers Of Latin Artists. 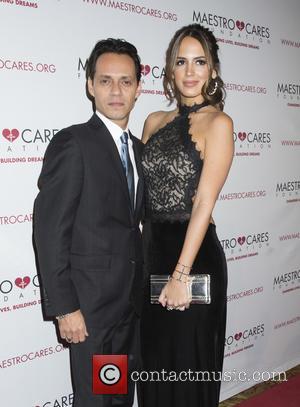 The salsa star, who was previously married to Jennifer Lopez, has partnered with veteran agent Michel Vega to form Magnus Media.

The company will be headquartered in the You Sang to Me singer's adopted Miami, Florida.

Announcing the news in a statement on Friday (24Apr15), the singer says, "Magnus is a company that is long overdue. It's simple, really. Latino artists are among some of the world's biggest brands. Unfortunately though, many of my colleagues, and new artists coming up, too, haven't had the support to turn that influence into long-term businesses that build value. We're going to change the game, and have a lot of fun doing it."