Michelle Keegan, in a recent interview, revealed she would be happy to go nude for a role on the hit HBO series 'Game of Thrones'. 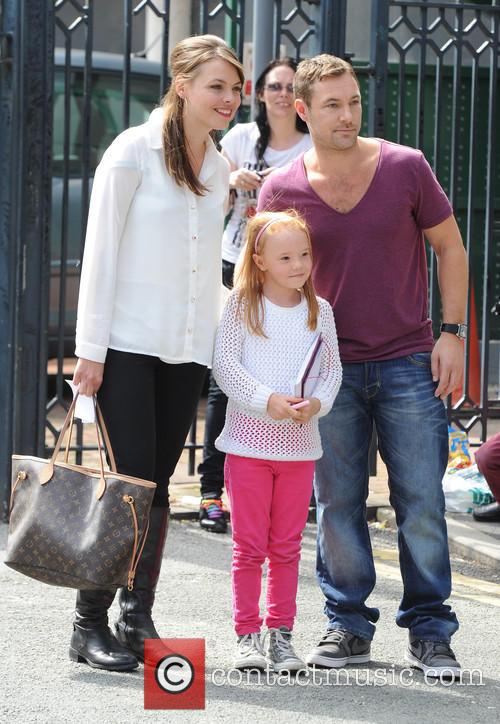