Video - P. Diddy And Will Ferrell Spotted Dressed Down At A Miami Art Show

Various famous faces were spotted at the Miami Beach Art Basel; it was the 11th edition of the show that is considered the most prestigious art show in America.

Continue: Video - P. Diddy And Will Ferrell Spotted Dressed Down At A Miami Art Show 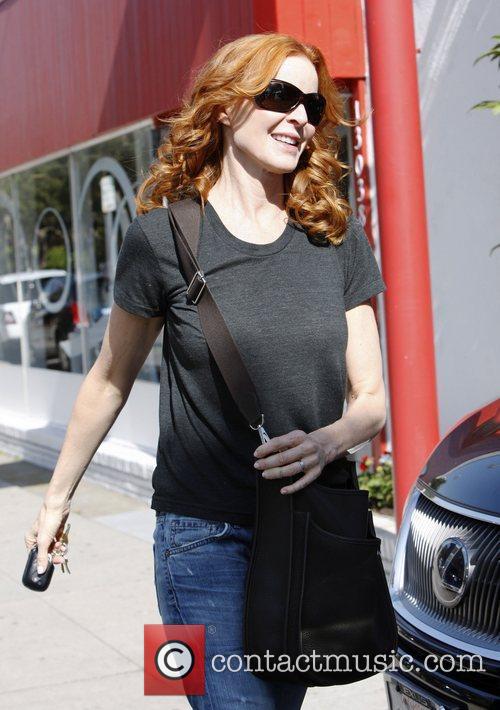 MARCIA CROSS, known for her role as Bree in the multiple Emmy-winning ABC show Desperate Housewives, spends the day with her two daughters, Eden and Savannah, at the beach in Santa Monica 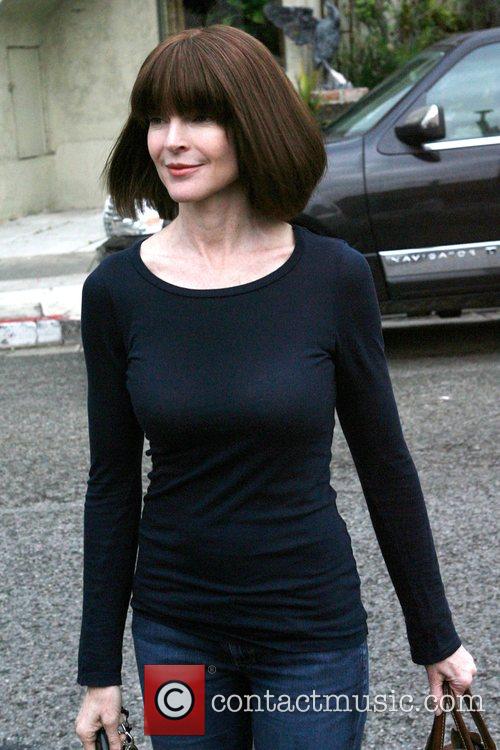 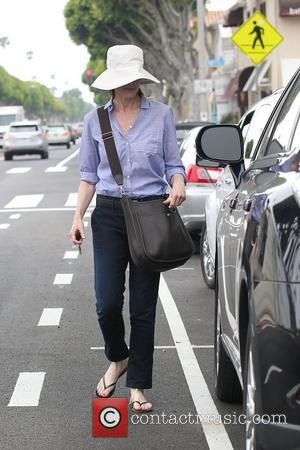 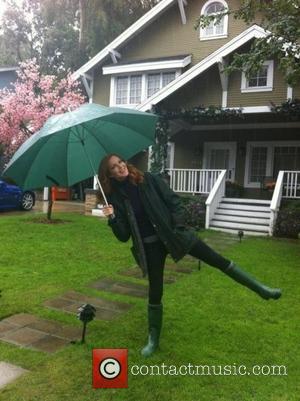