CSI: Crime Scene Investigation will welcome back an old friend for this evening's 300th episode. Marg Helgenberger will reprise her role as Catherine Willows after she retired from the series in January 2012 having appeared in 12 seasons. Marg Helgenberger Returns To 'CSI' For A Special 300th Episode.

The 300th episode will involve the investigation into a murder at the home of a former reclusive casino tycoon who had been a suspect in a similar crime in 2000. Willows will return to help her former colleagues solve the cold case that has remained unsolved for 14 years. The team who worked the case at the time will recall elements of the original case in order to try to solve crimes old and new. Marg's Catherine Willows Will Be Tasked With Solving Both Old & New Crimes.

Through the use of flashbacks and the cryptic appearance of the number 300 14 times throughout the episode, the show will celebrate its impressive history and show that it can still carry a gripping crime storyline. Helgenberger, who is repeatedly named as one of TV's most attractive crime fighters, will star alongside the CSI cast with the addition of Beverley Hills, 90210's Jason Priestley who will play the reclusive casino mogul as well as One Tree Hill's Bethany Joy Lenz. Helgenberger Starred In 12 Seasons Of 'CSI.'

Executive producer Don McGill spoke of the upcoming 300th episode in a statement, reported by TV Line, "We will flash back 14 years to seminal moments that show Catherine, Nick (George Eads), Sara (Jorja Fox), Greg (Eric Szmanda) and Ecklie (Marc Vann) as they were, (and how that) informed the evolution of the characters now. It's going to be a really fun episode, very emotional."

Make sure you tune into this exciting milestone episode! 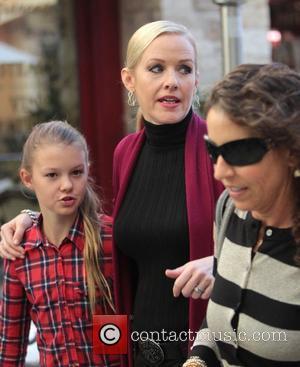 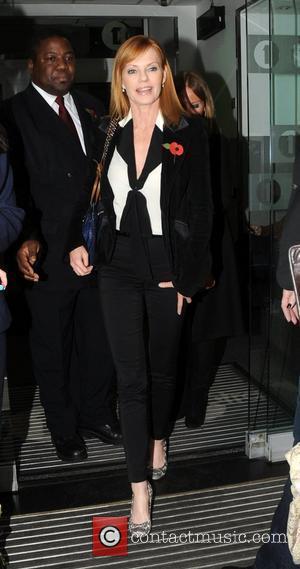 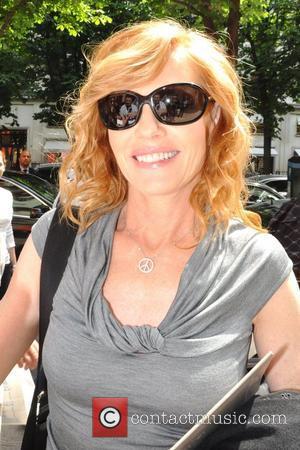 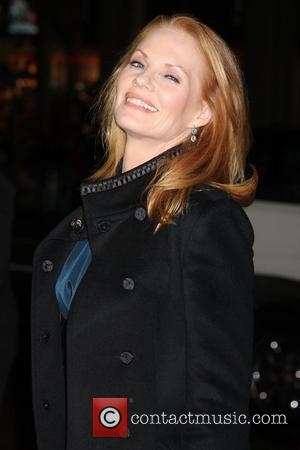