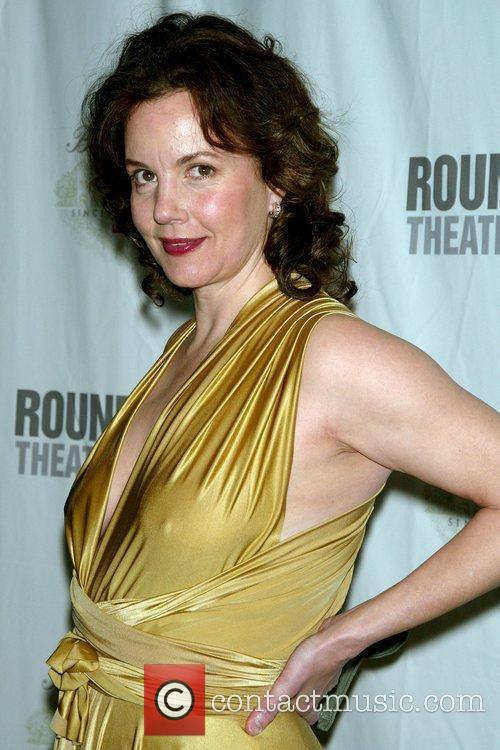 By Jesse Hassenger
OK
Blue Car is tough, honest, and deeply felt, and all of that made me wish I liked it more. The debut film from writer-director Karen Moncrieff is a coming-of-age drama about Meg (Agnes Bruckner), a young poet with a miserable family life (suggested alternate title: Real White Girls Have Poems). Her mother (Margaret Colin) is overworked and cranky, her father left years ago and maintains his distanc,; and her sister Lily (Regan Arnold) mutilates herself in between hunger strikes. She finds solace in the extra attention given to her by Mr. Auster (David Strathairn), an English teacher who recognizes her skills--as well as her lower-middle-class beauty, of course. Blue Car is tough, honest, and deeply felt, and all of that made me wish...