Following Wolf, Robbie is being linked with all sorts of parts. The Tarzan one is real.

Following her sumptuous role as Jordan Belfort’s Duchess, Naomi in The Wolf of Wall Street, Margot Robbie has become the darling of Hollywood, wanted for all sorts of high-profile parts, interviews and, of course, revealing photoshoots. She’s been happy to give interviews, speaking well and displaying considerable calm under such pressure, and has flatly denied the ‘opportunity’ to do a Playboy spread. In addition, she’s landed a role as Tarzan’s Duchess, Jane, in the upcoming Tarzan reboot.

Robbie’s addition bolsters an already impressive cast, with True Blood's Alexander Skarsgard on board to play the titular Tarzan, while Samuel L. Jackson and Christoph Waltz are also confirmed to co-star.

The Australian actress, who made her name starring in family favourite Aussie soap Neighbours, reportedly beat out Spider Man star Emma Stone to land the role of Jane. Robbie has recently wrapped filming in New Orleans alongside Will Smith and is currently being courted by Tom Cruise for a spot in Mission: Impossible 5.

According to Variety, this won’t just be the bare-bones Tarzan story. It will focus on John Clayton III (aka Tarzan) years after he's been re-integrated into English society. Queen Victoria enlists him to investigate some dodgy dealings in the Congo. So, alongside ex-mercenary George Washington Williams (Jackson), he heads into the danger zone to take on a warlord who controls a massive diamond mine (Waltz).

But it's not all good news for the Tarzan project. The film was recently paused by Warner on account of budgetary concerns, and while it’s up and running again, it’s facing delays that won’t see it released until 2016 – in fact, it’s hitting US cinemas on 1 July 2016. 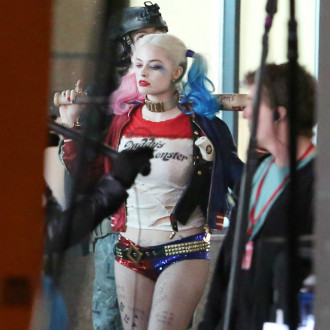 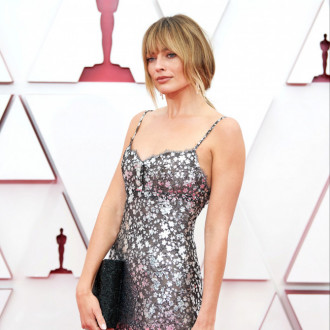 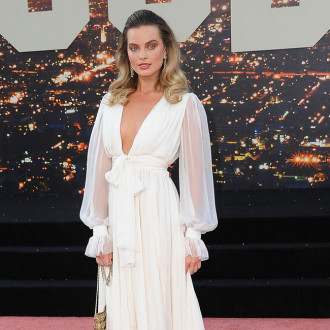